Named one of TIME‘s “100 Most Influential People in the World” and Fortune‘s “50 World’s Greatest Leaders”, McMaster is renowned as a “warrior-intellectual” who not only excelled in combat but also wrote an award-winning and New York Times bestselling book, Dereliction of Duty.

He also served as Special Assistant to Commander, Multinational Force Iraq, and as an Assistant Professor of History at West Point. He was a research fellow at the Hoover Institution on War, Revolution, and Peace, and a Senior Consulting Fellow at the International Institute for Strategic Studies. McMaster has published scores of essays, articles, and book reviews on leadership, history, and the future of warfare in many publications including Foreign Affairs, The Wall Street Journal, and The New York Times.  He was a contributing editor for Survival magazine from 2010-2017, and is currently a Senior Fellow at The Hoover Institution. 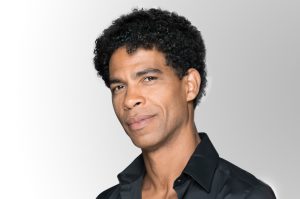