Peter Jones is a BBC-trained TV director and radio producer with over a decade’s experience working in classical music on programmes such as the Proms and Cardiff Singer of the World.

Peter is currently the Series Producer at the Royal Opera House, where he has produced over 75 live broadcasts of opera and ballet in the past four years.  The performances are seen in cinemas in over 50 countries worldwide.

Peter studied Law at Oxford University and spent five years on the staff of the BBC Symphony Orchestra, producing their broadcasts on Radio 3.  Peter is a classically trained musician, having studied the lute with the great virtuoso, Jakob Lindberg.

He will be discussing the joy he finds in dancing, his very touching story and the obstacles he has overcome to become a dancer that inspired a generation. 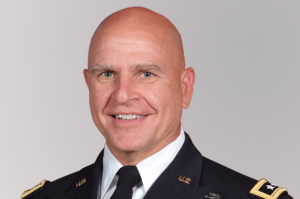