Celebrity judge Robert Rinder gave a captivating talk at JW3 this week as he reflected on a career that has been full of surprises. Expertly guided along by broadcaster Tania Bryer, Rinder held the entire room with his energetic presence, in a conversation that covered topics ranging from the current British legal system, to his own Jewish heritage.

The pair began by taking a look behind the immense success of his reality courtroom series Judge Rinder, which has now been on the air for six years. Rinder was quick to praise the sizeable crew he has around him that go a long way to making sure the series has become a riveting staple of daytime television, especially the producers who put together the cases for him.

Trying to explain the show’s popularity Rinder said, “The first part is authenticity. Even though we might have cases that have more than a thin veil of pantomime, at its core I’m genuinely dealing with law and every case gets a full judgement.” He also hoped that his own passion for the show gave it an extra something which appeals to viewers. “When you delight in what you’re doing, it permeates into the work,” he added.

“Even though we might have cases that have more than a thin veil of pantomime, at its core I’m genuinely dealing with law and every case gets a full judgement.”

Rinder shared some insights from making the show, and admitted it had opened his eyes to wider British society, which has ultimately been a very humbling experience. He’s been able to take pride in helping those who perhaps don’t have the education, finances or networks to access legal advocacy.

Similarly, Rinder hopes that there has been some meaningful cultural change around family disputes involving money. He quickly learned that no amount of money was too small to cause a serious rift between families and could often have life-altering implications. “Because I go on so often about getting things in writing, we know it’s had a tangible effect, a real meaningful effect on how family members engage with each other,” he said. “There’s been an upsurge in people taking these cases to court but also people getting things in writing or not lending to family and friends as a result.”

The conception of the show also made for fascinating and humorous listening. Rinder’s legal background in international fraud and money laundering took him to the Turks & Caicos Islands, and he found the beach setting there a particularly conducive environment for writing scripts in his spare time.

“She thought it was the worst thing she’d ever read. An utterly fair assessment.”

When he returned, he shared them with a producer for the first time in what was an honest, albeit amicable, meeting. “She thought it was the worst thing she’d ever read,” he chuckled. “An utterly fair assessment”. Fortunately, it opened the door to further conversations with producers in Manchester who were quickly able to work Rinder’s ideas into the show it is today.

The most poignant part of the discussion was when Rinder spoke about his Jewish upbringing and the life of his grandfather, a Holocaust survivor. Rinder was able to explore his past in great depth for the BBC series Who Do You Think You Are?, for which he was awarded a BAFTA. Rinder grew up around the Jewish community in Southgate, North London but it was visits to Poland that really brought it all home to him, as he was able to see the factory in which his grandfather was conscripted into slave labour, the dilapidated flat he lived in, and also meet the ancestors of his friends.

He spoke with gratitude that he was lucky enough to have been able to make such a programme, and also revealed he has been working on a two-part series for the BBC to uncover more stories from the Holocaust. 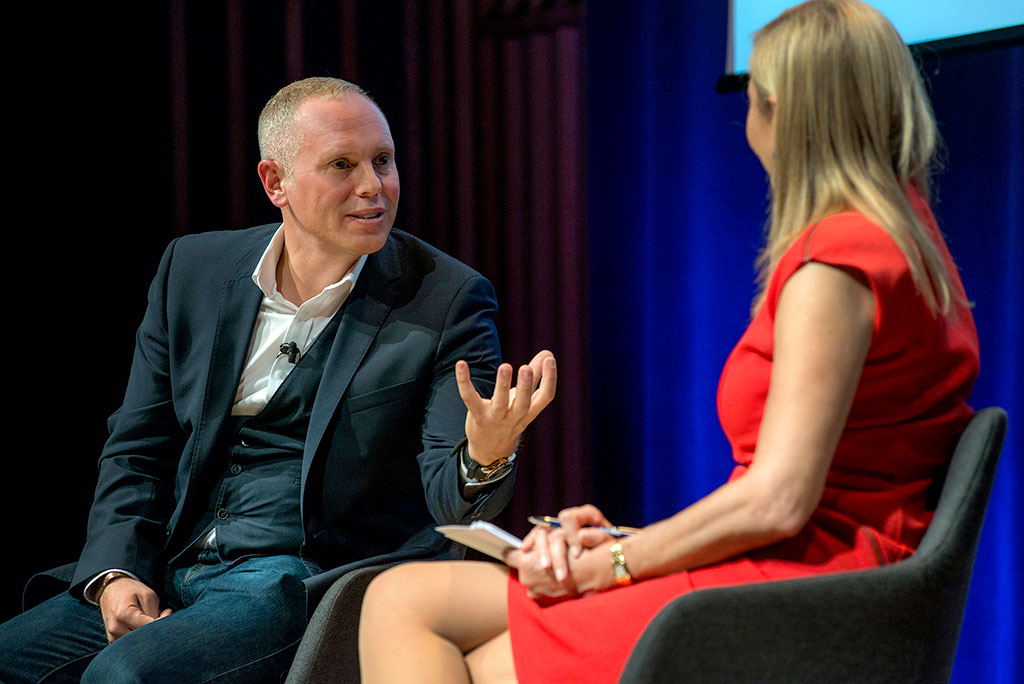 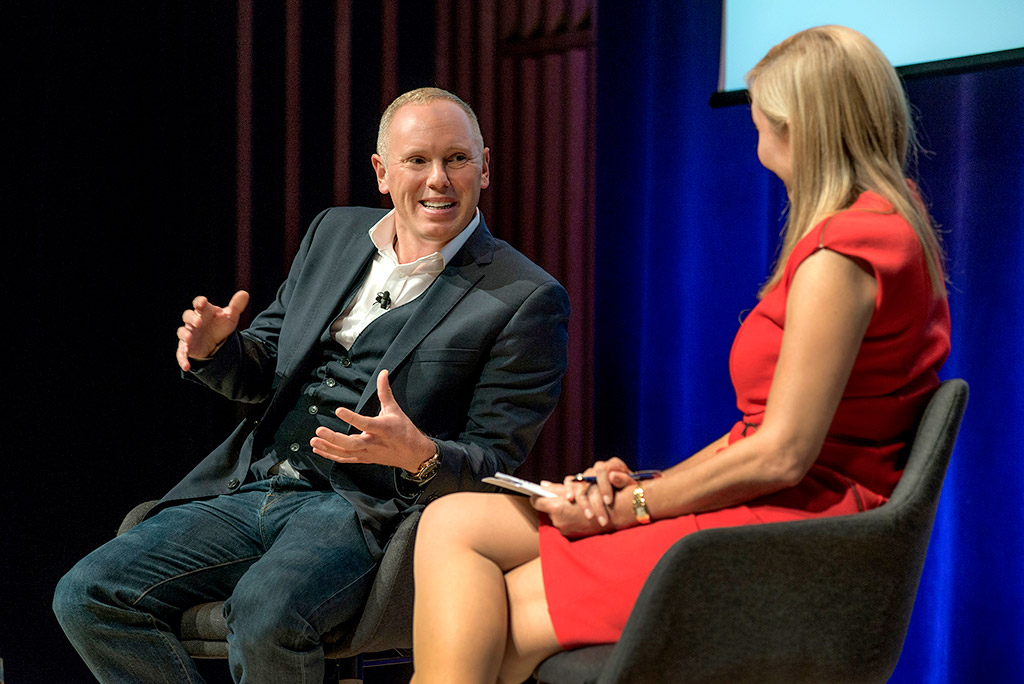 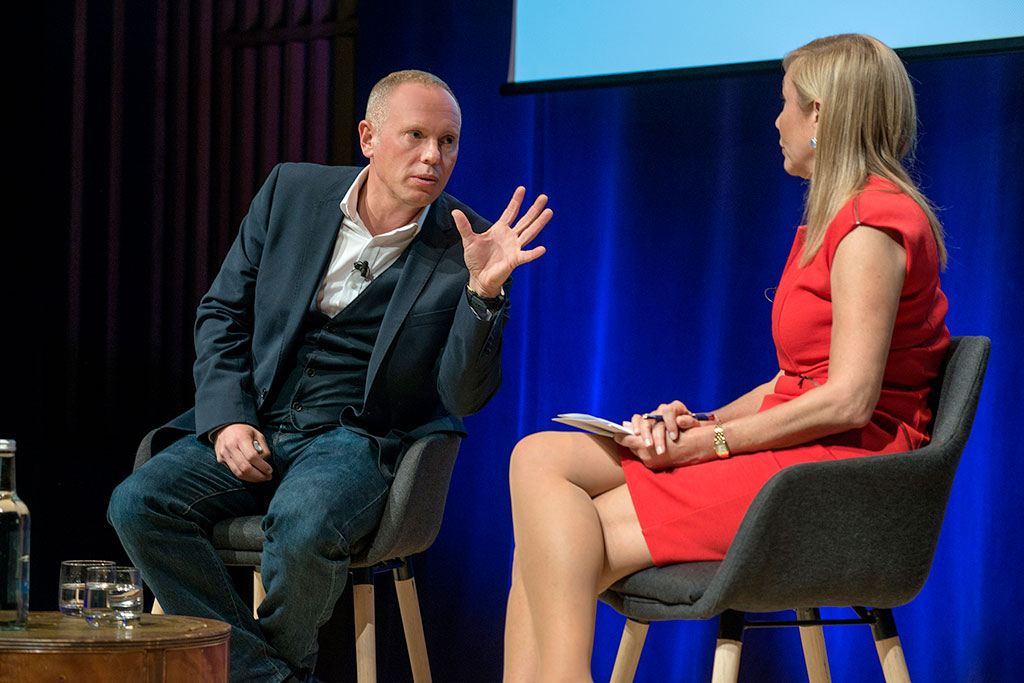 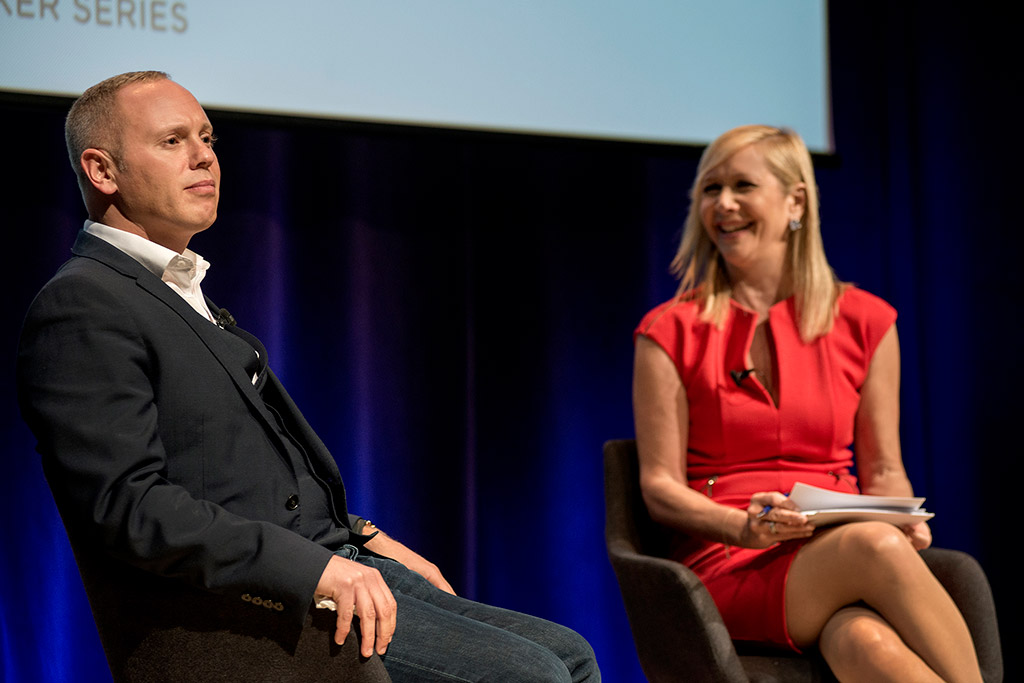 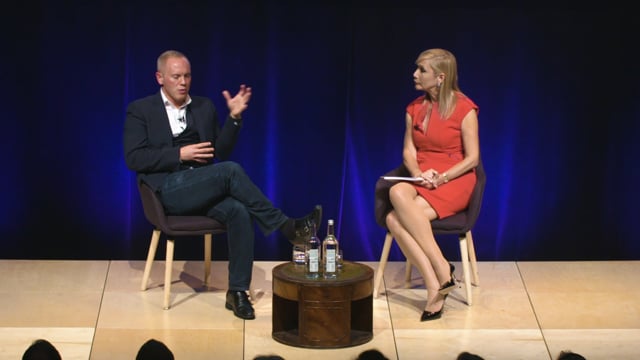 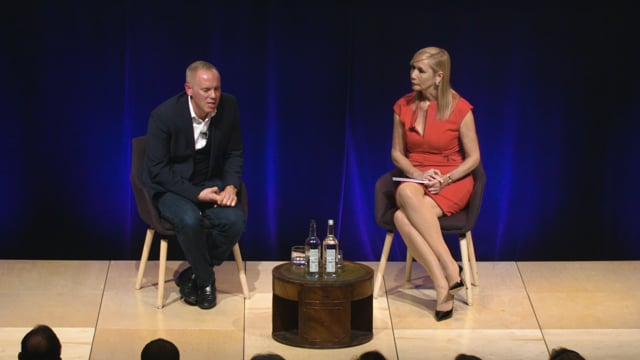 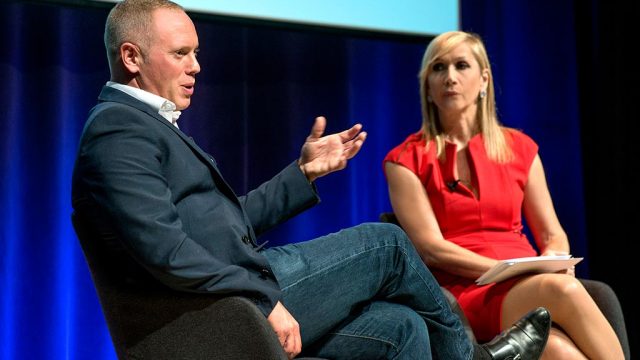 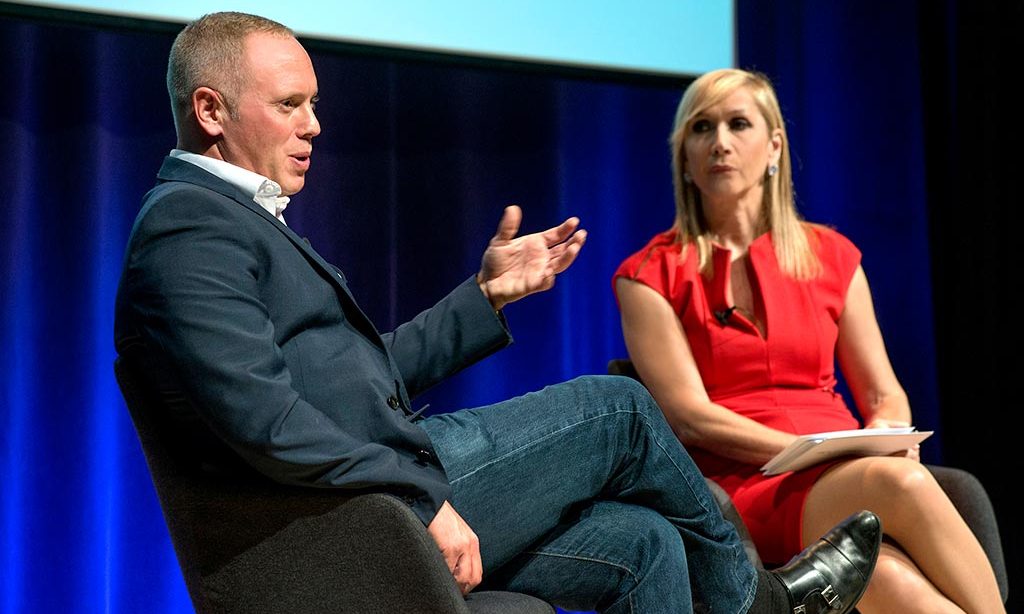 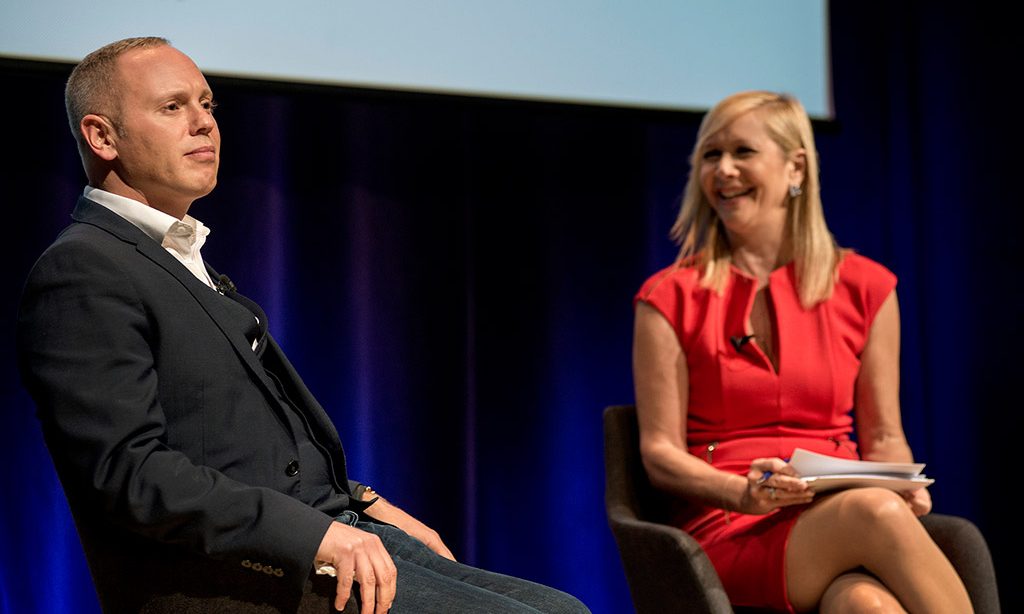 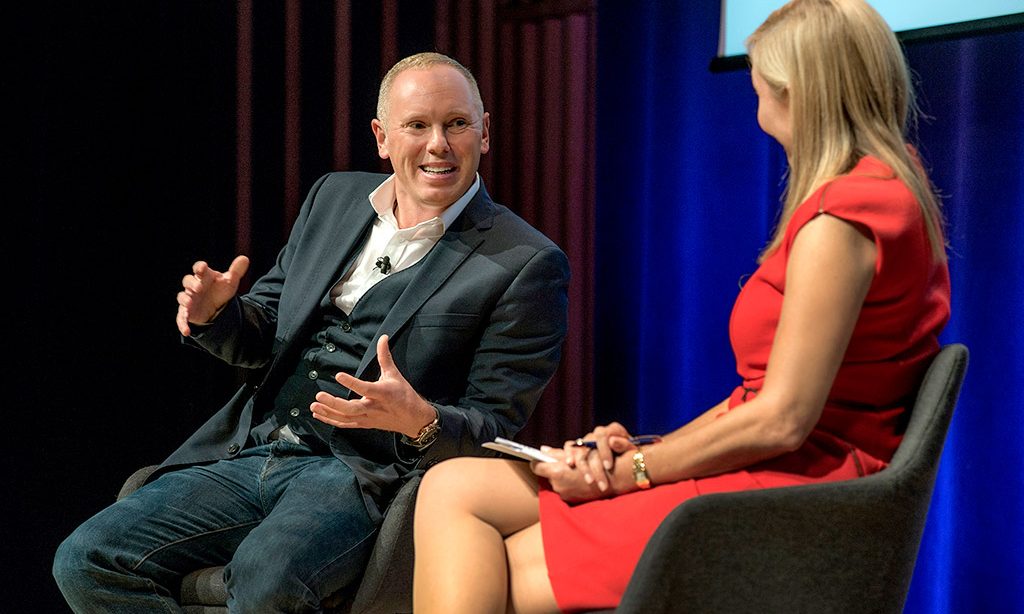 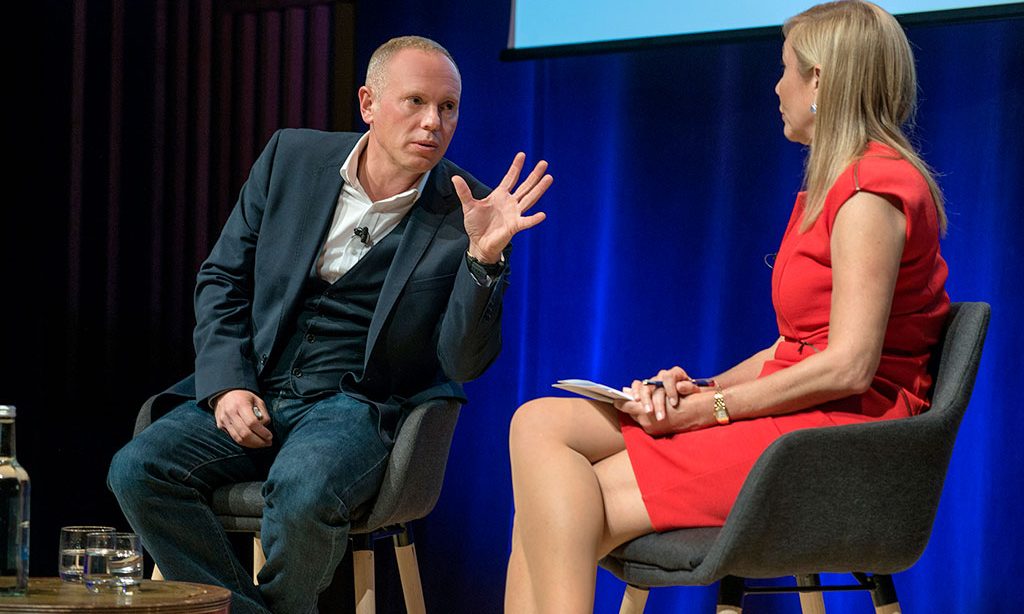 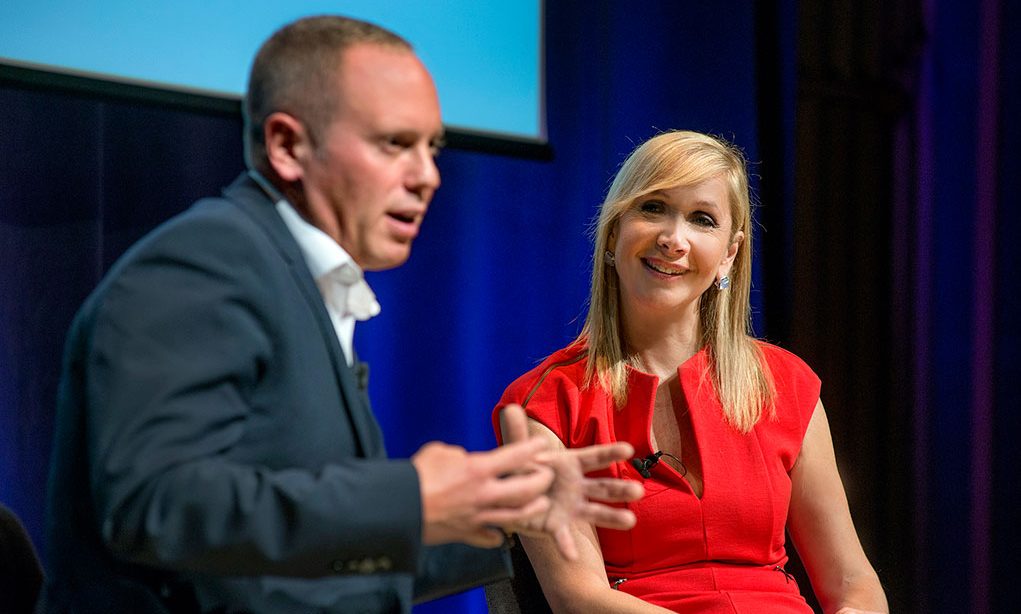 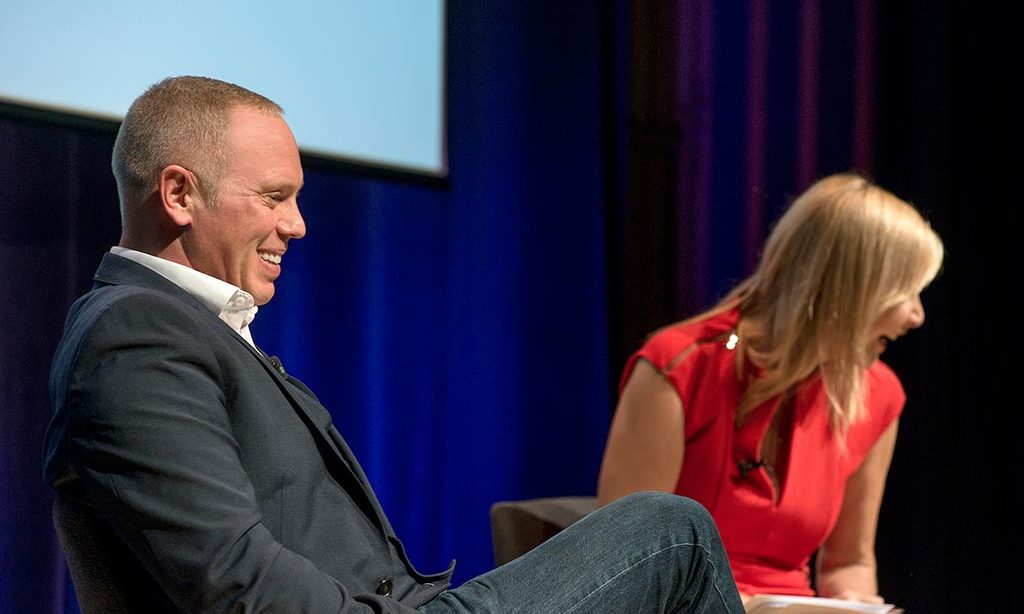 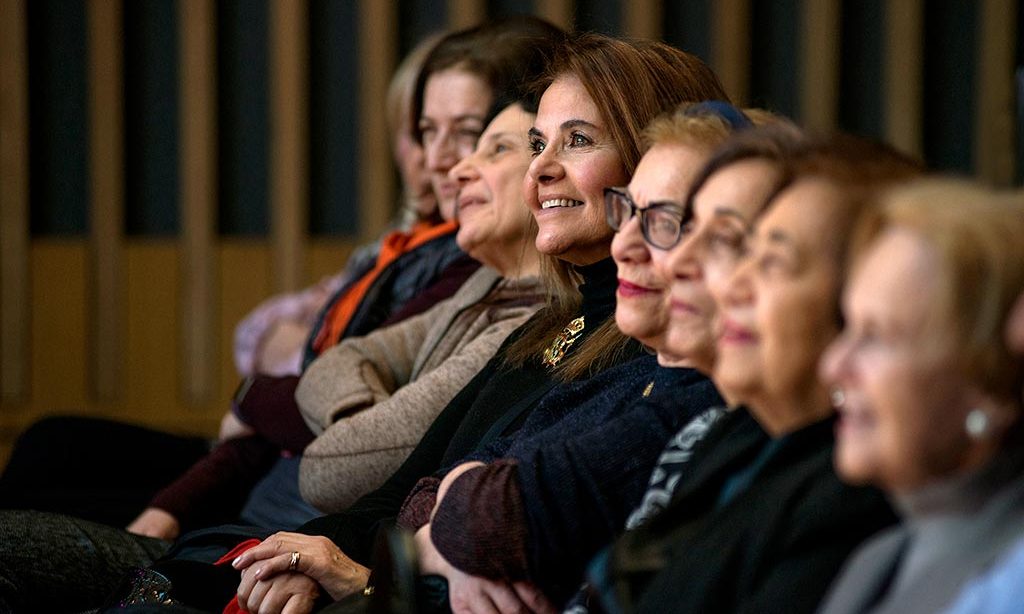 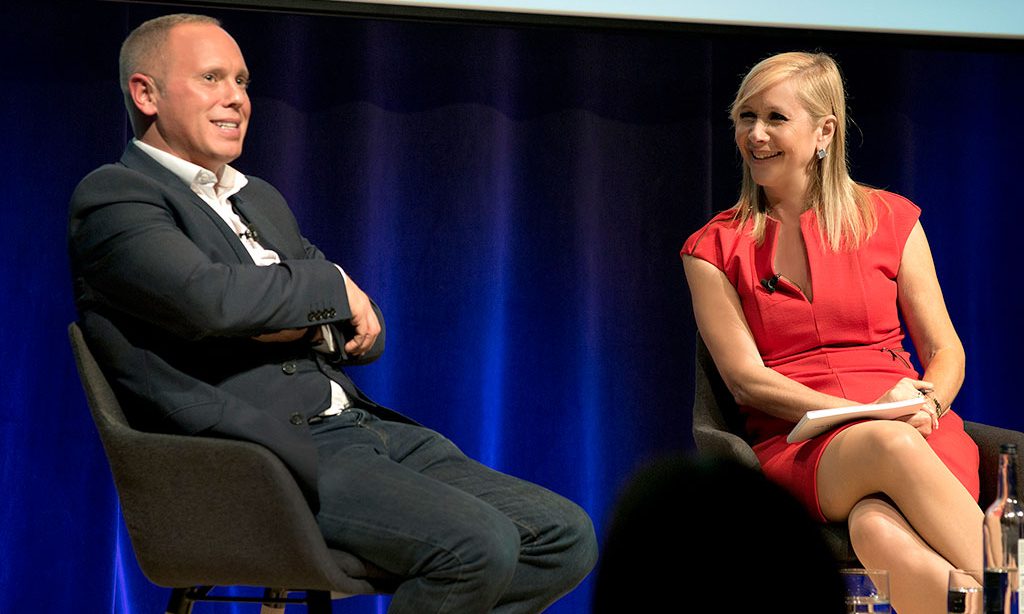 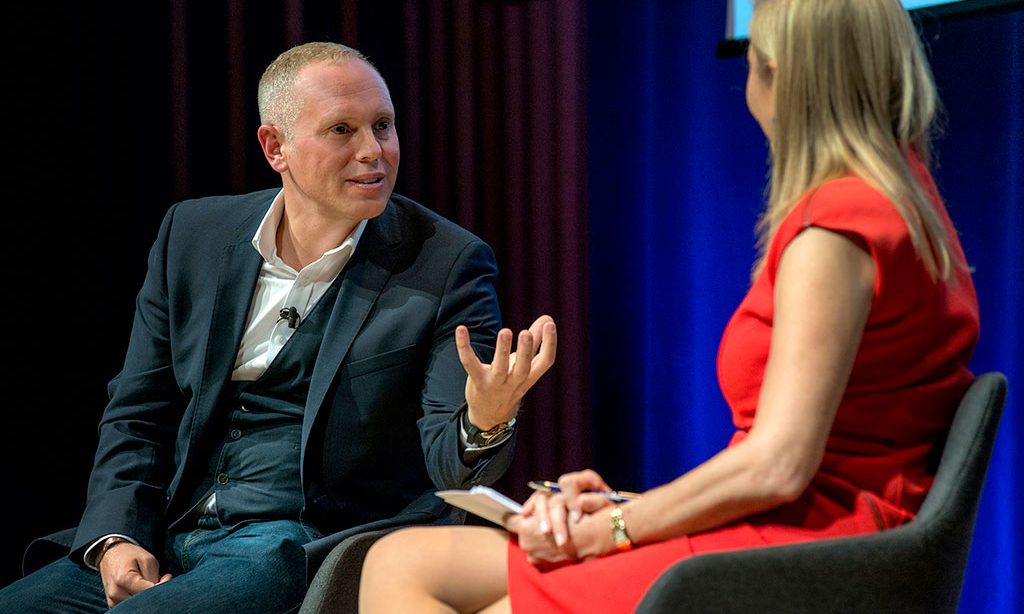 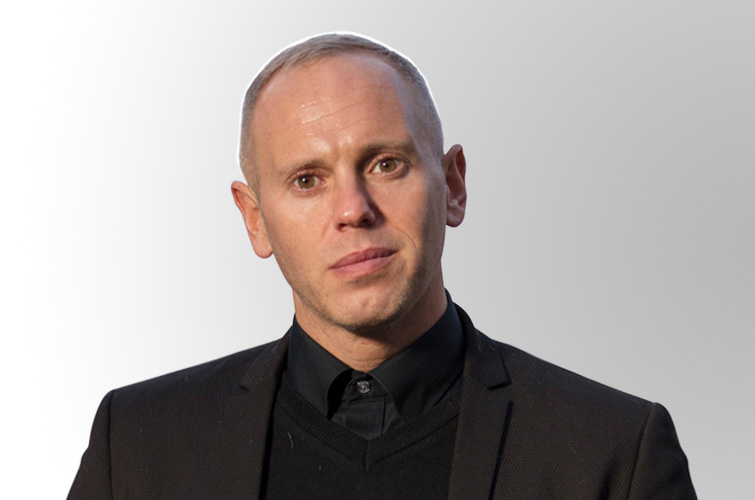