Until recently, H.R. McMaster was the 26th Assistant to the President for National Security Affairs. He served as a commissioned officer in the United States Army for thirty-four years before retiring as a Lieutenant General in June 2018.

From 2014 to 2017, as Commanding General, Maneuver Center of Excellence and Fort Benning, he oversaw all training and education for the Army’s infantry, armor, and cavalry force.

H.R. led important strategic assessments including the revision of Iraq strategy during the ‘surge’ of 2007 and efforts to develop security forces and governmental institutions in post-war Iraq.  In 2009-2010 he led an assessment and planning effort to develop a comprehensive strategy for the greater Middle East.

McMaster was as an assistant professor of history at the United States Military Academy from 1994 to 1996 where he taught undergraduate courses in military history and history of the Korean and Vietnam Wars as well as a graduate course on the history of military leadership for officers enrolled in the Columbia University MBA program.

H.R. has published scores of essays, articles, and book reviews on leadership, history, and the future of warfare in many publications including Foreign Affairs, The Wall Street Journal, and The New York Times.  He was a contributing editor for Survival magazine from 2010-2017, and is a current Senior Fellow at The Hoover Institution.  His award-winning book, Dereliction of Duty: Lyndon Johnson, Robert McNamara, the Joint Chiefs of Staff and the Lies that Led to Vietnam, is a New York Times bestseller.

H.R. was commissioned as an officer in the United States Army upon graduation from the United States Military Academy in 1984. He holds a PhD in military history from the University of North Carolina at Chapel Hill.  His military awards include the Silver Star Medal, Army Distinguished Service Medal with oak leaf cluster, the Bronze Star Medal with oak leaf cluster, and the Purple Heart.

During his talk, H.R. will be discussing the most pressing security concerns facing the United States and the world, as well as the defence industry as a whole, and some of the highlights of his illustrious career. 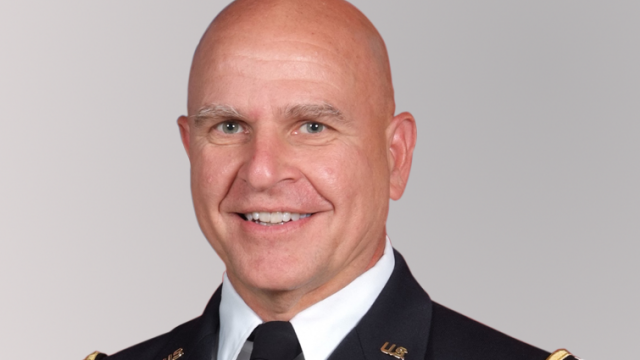 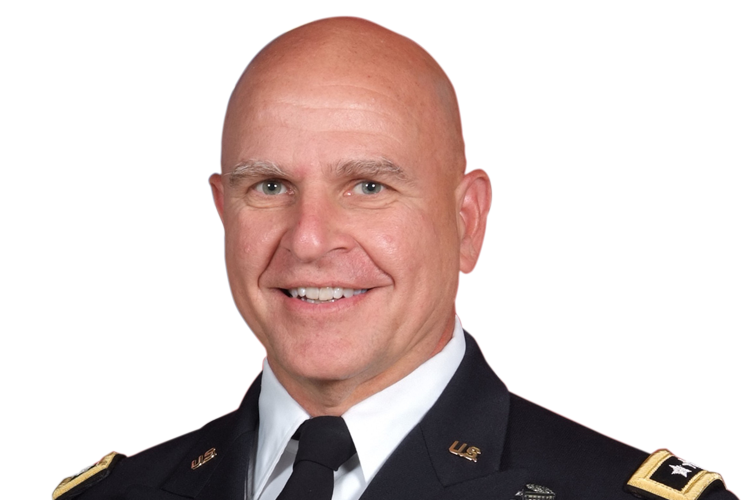