“A problem”, says Michael Milken, “is something you cannot solve with money”. The financier and philanthropist was speaking about how cancer had ravaged his family, and his support for medical research, which paralleled his business career beginning in the 1970s.

It was a rare sombre moment during a 90 minute joke-filled conversation between Milken and his friend, the legendary filmmaker, John Landis, at Alan Howard / JW3 Speaker Series on 29th October, during which they discussed topics ranging from creativity to capitalism.

Despite their different career paths, the speakers found they had shared similar experiences. Leading the conversation in-front of a sell-out audience, Milken said that just as he had taken risks in business, so Landis had done the same when making a movie like An American Werewolf in London, which some in the film industry had said would be too funny to be a horror movie, and too horrifying to be funny. Combining humour and horror was Landis’s way of challenging superstition.

“A problem is something you cannot solve with money.”

“How do you deal with the impossible?”

The conversation revealed how both men had supported America’s black community. Milken by raising capital for black business leaders, and Landis by making The Blues Brothers film, which helped revive Rhythm and Blues music and the careers of black musicians like Aretha Franklin.

But it was class that concerned them most. Milken, as a state school-educated Californian was not part of the eastern financial establishment, and Landis said his filmTrading Places reflected how new blood like Milken was transforming the financial sector.

“Trading Places is not about race,”said Landis, “It is about class and opportunity.”

“Trading Places is not about race.” 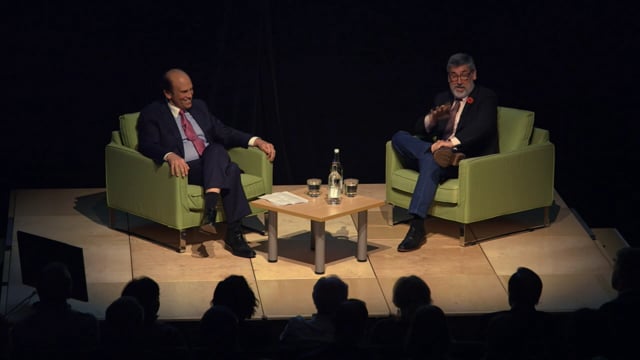 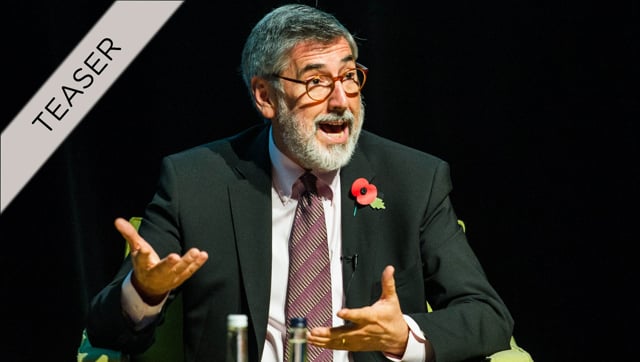 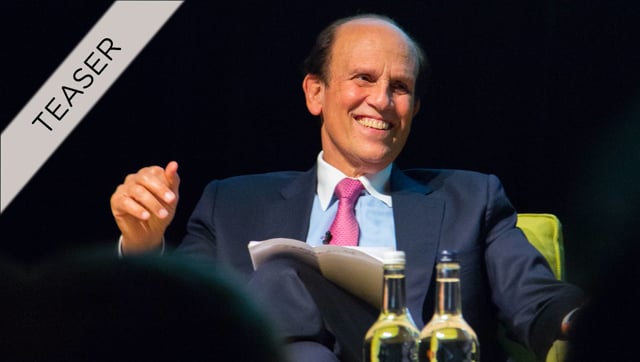 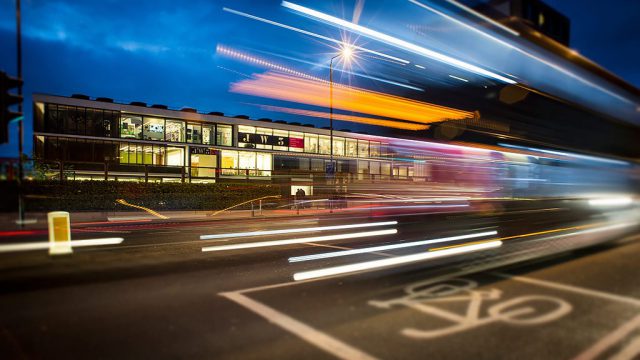 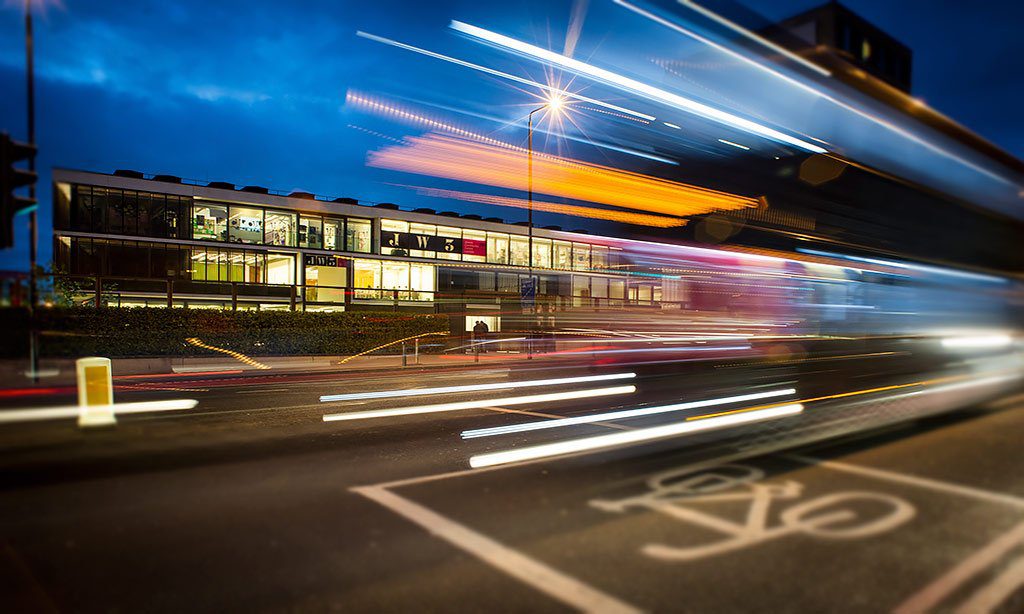 The venue: the JW3 building on Finchley road 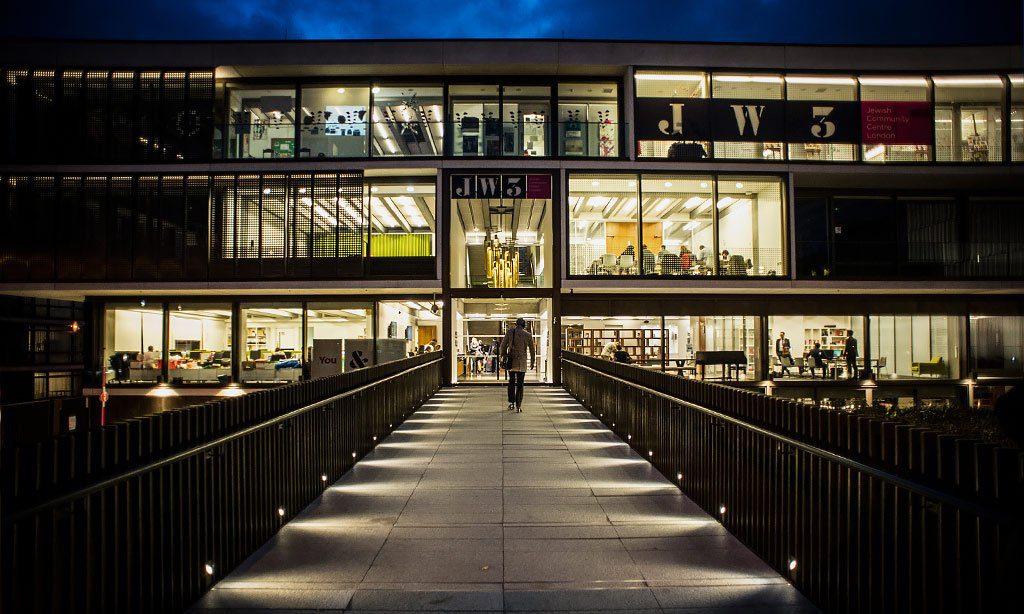 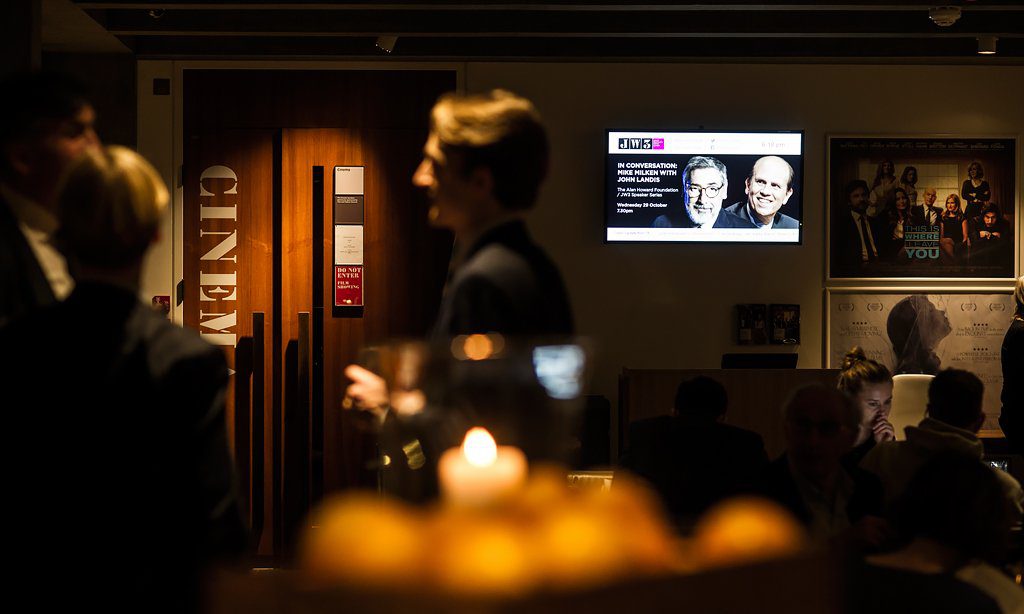 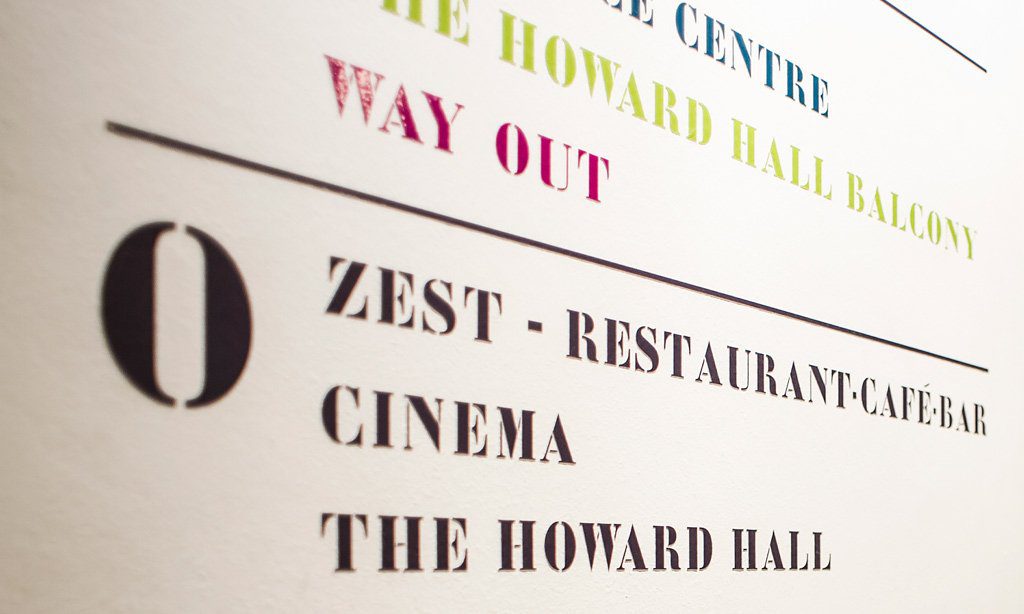 The event took place in the Howard Hall, a state of the art, flexible, multi-functional room, catering for a wide range of uses 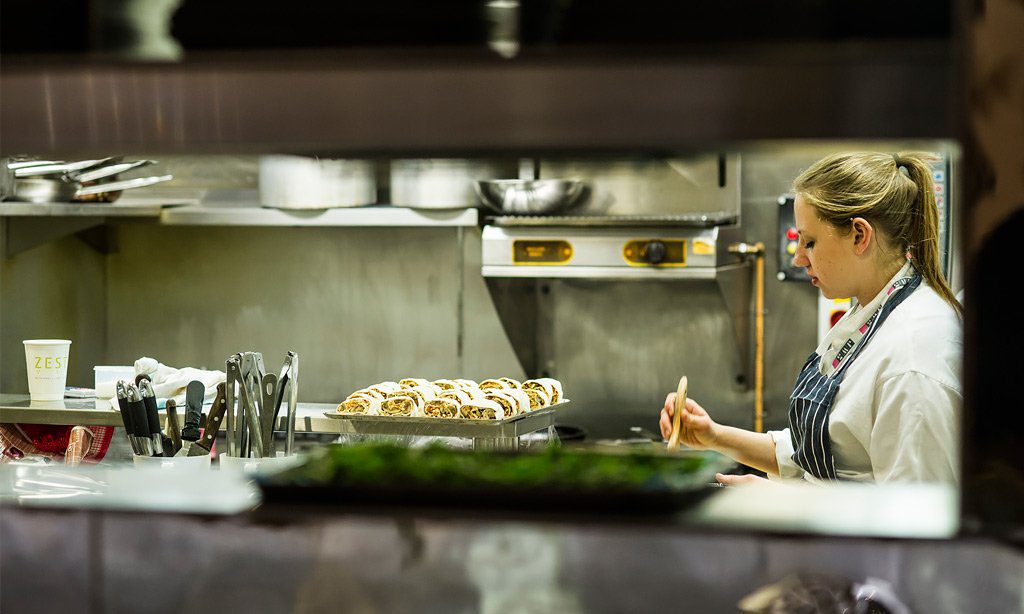 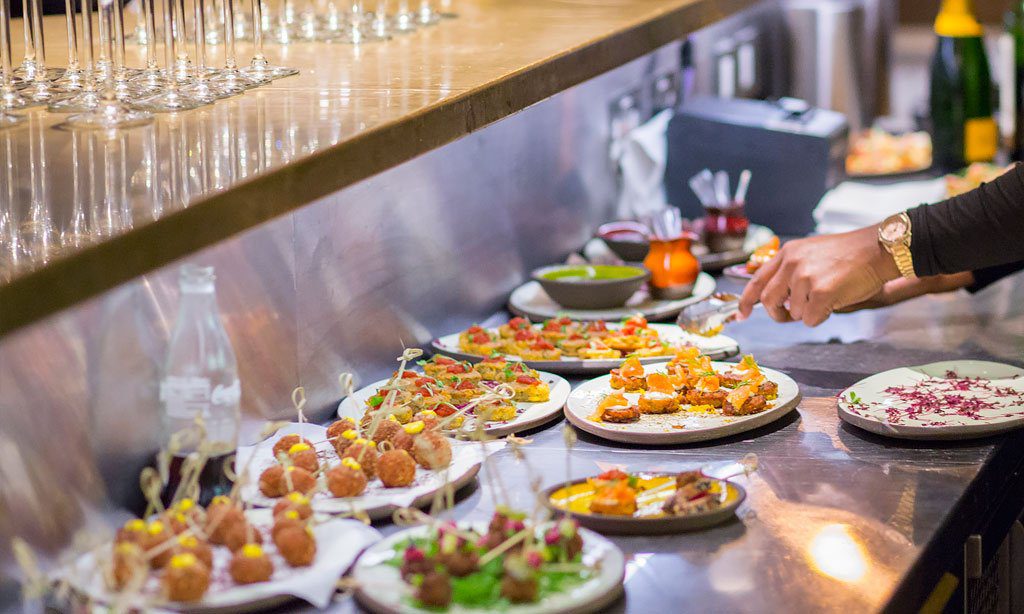 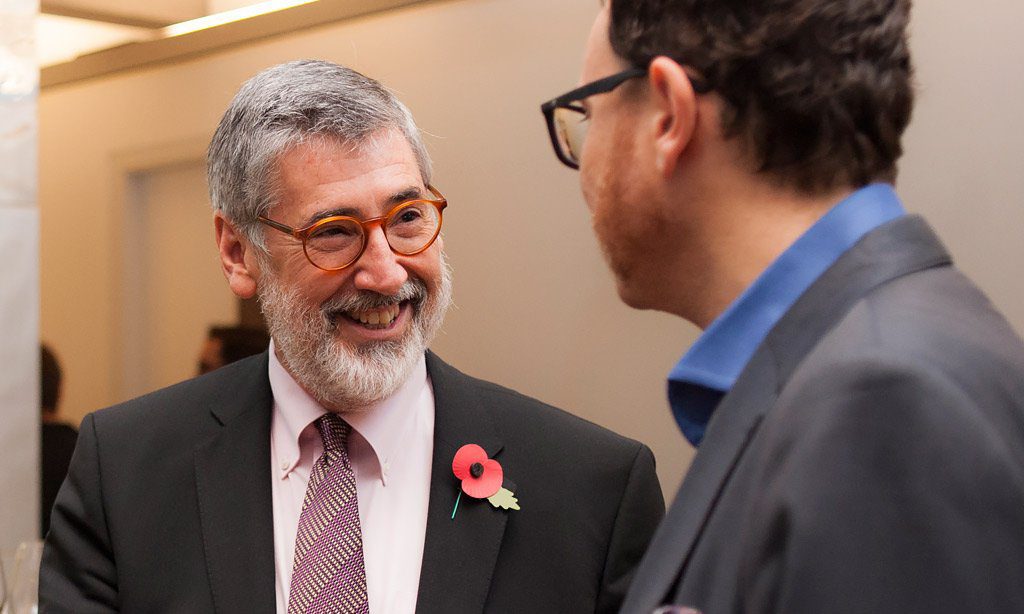 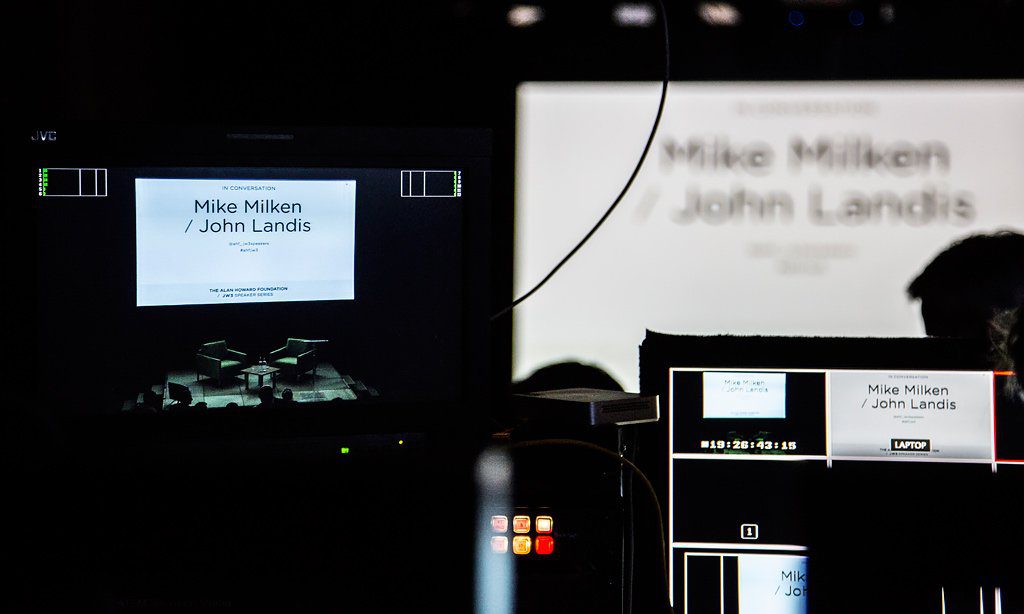 The event was filmed 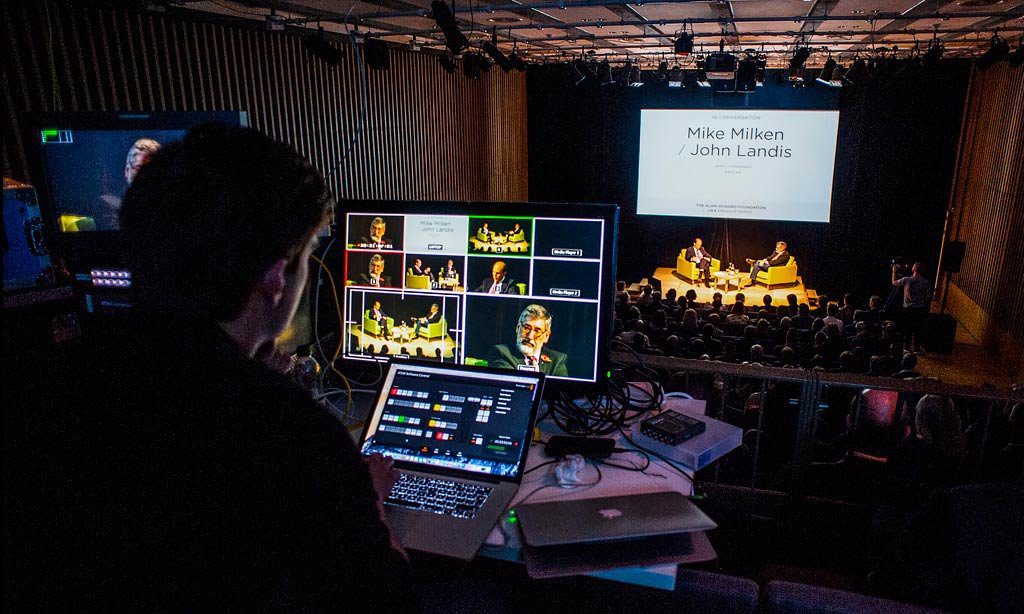 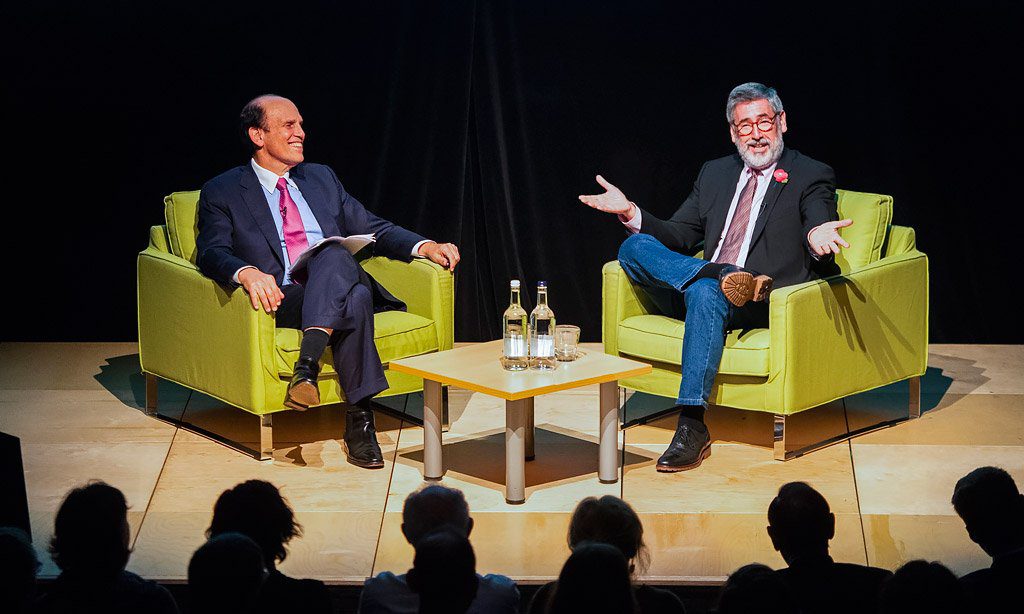 John Landis shared a joke with the audience 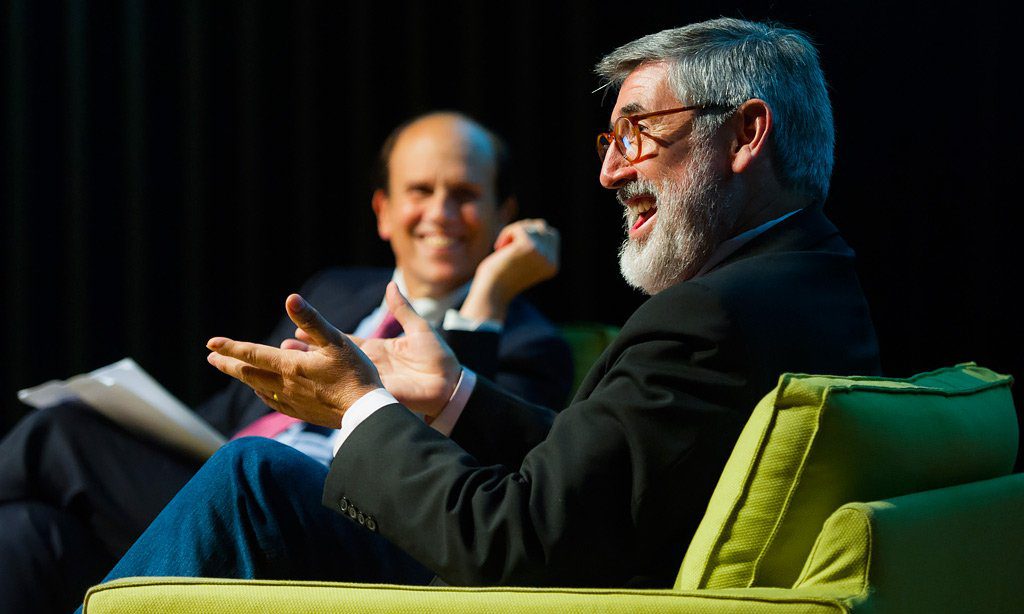 Despite their different career paths, the speakers found they had shared similar experiences 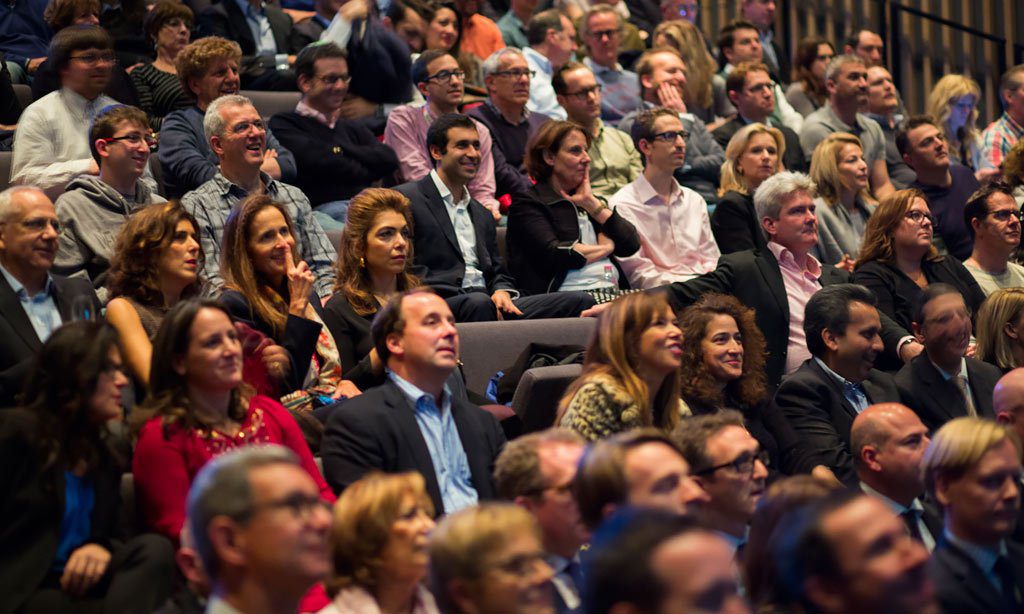 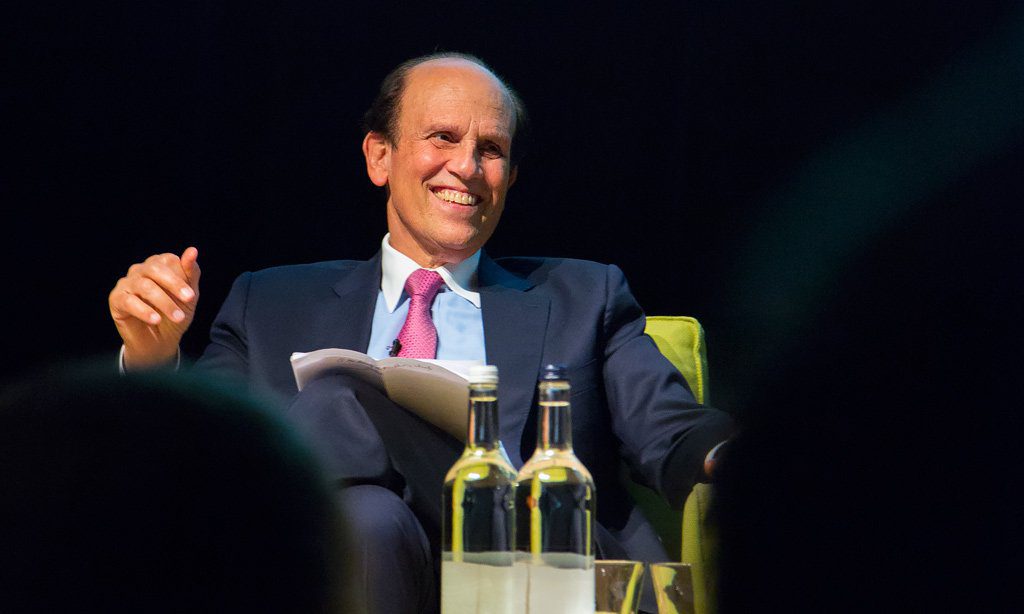 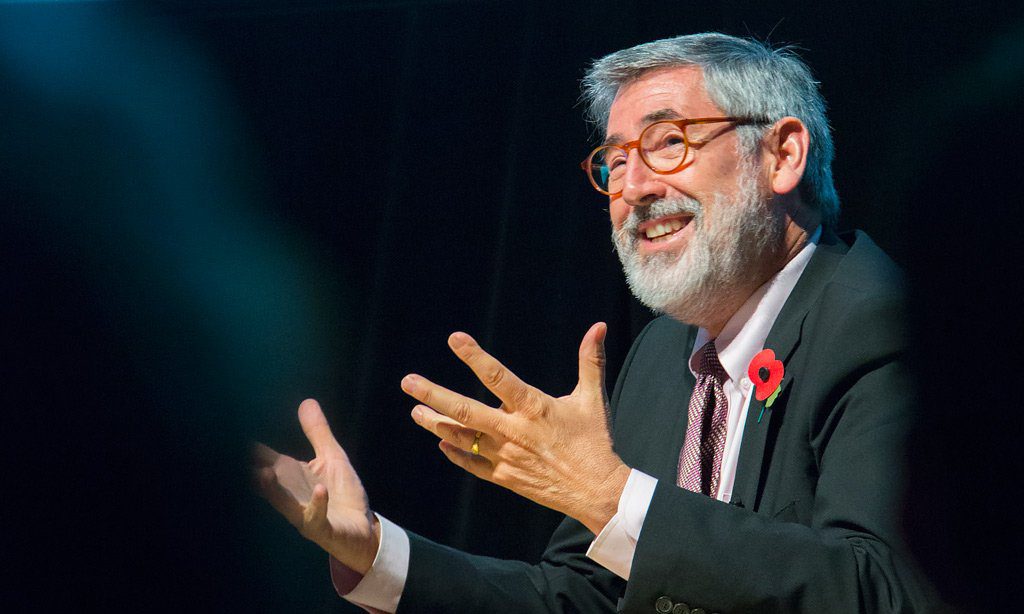 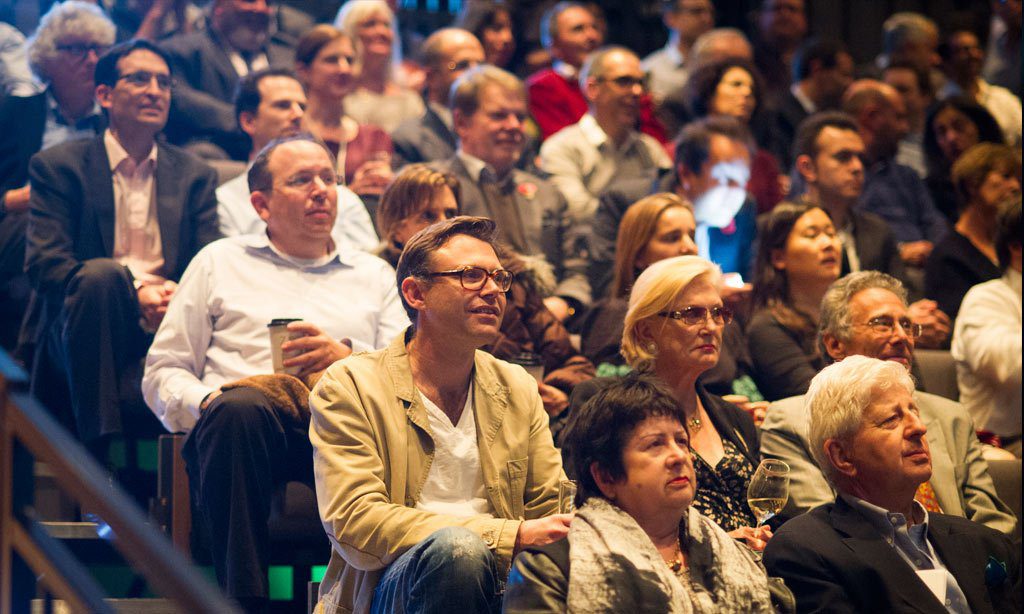 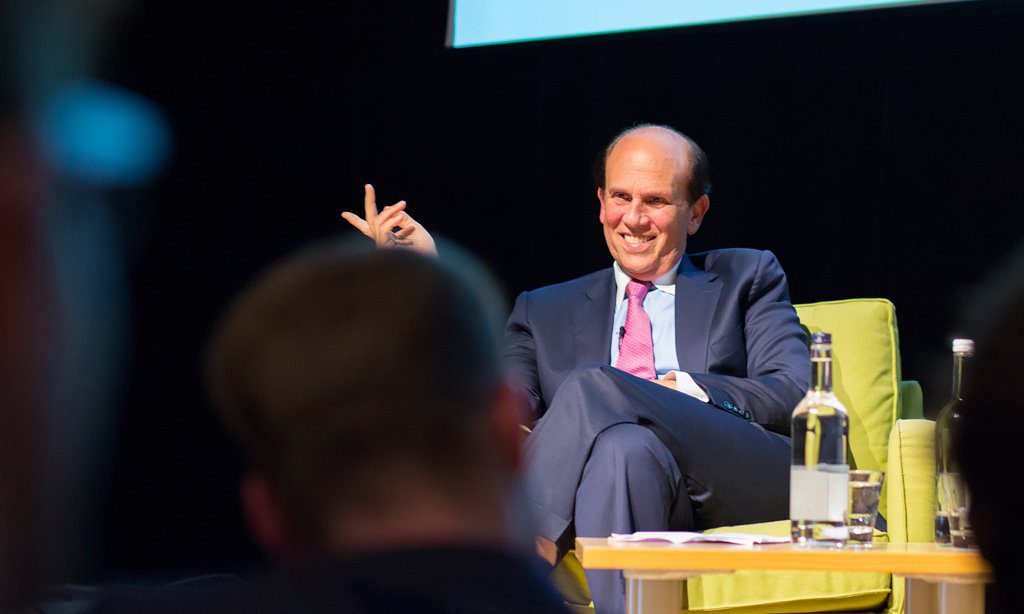 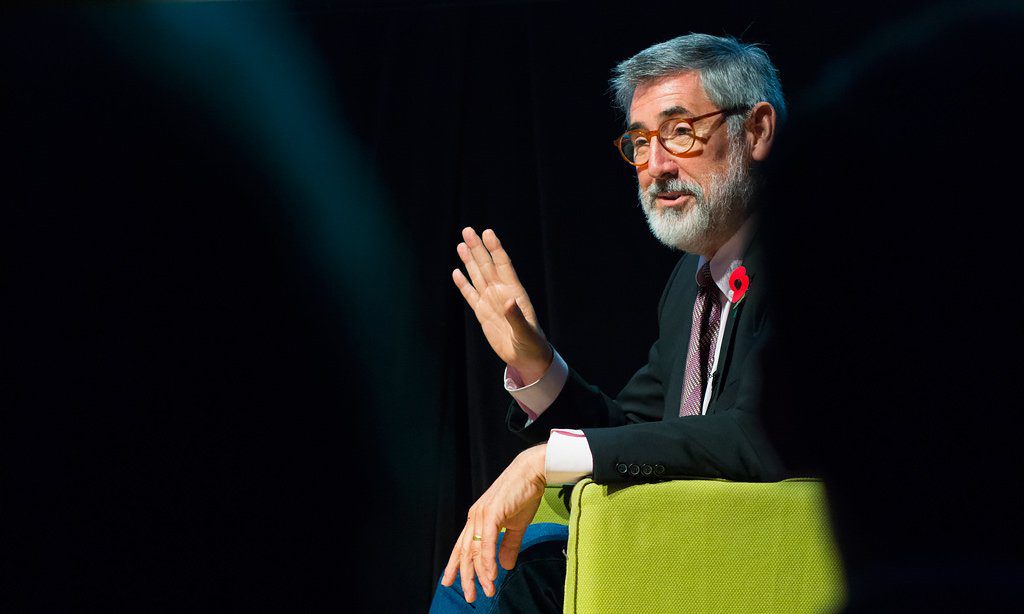 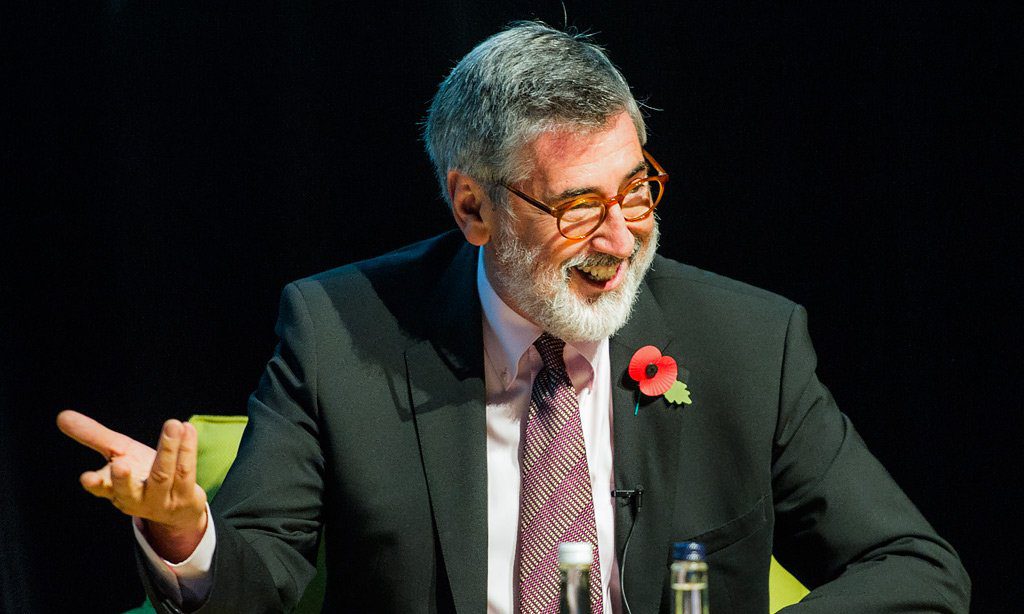 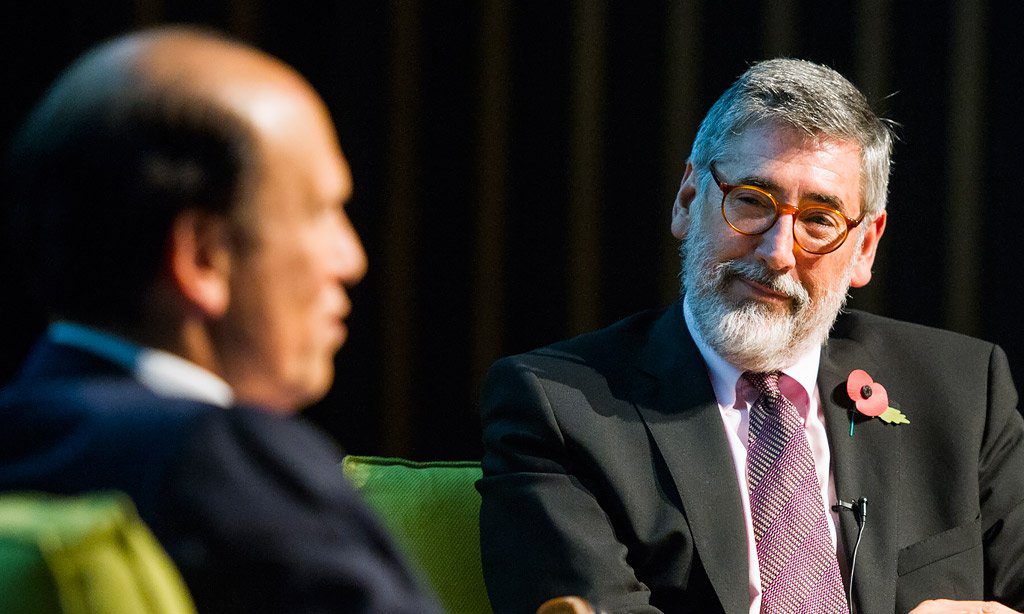 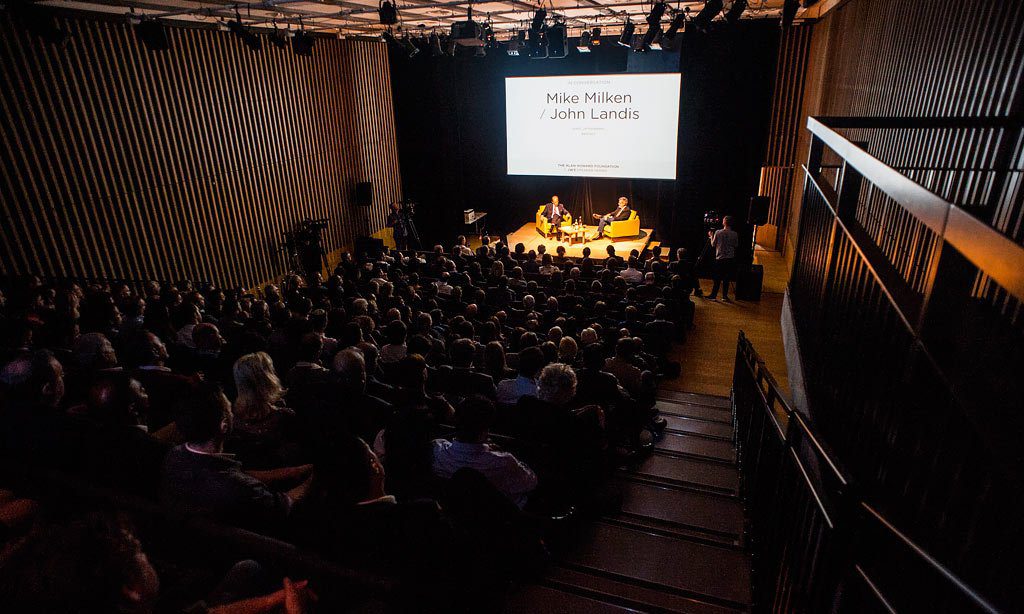 The event concluded with questions from the audience