Poetry, alchemy and flame-throwers – “A colossus of contemporary art” came to talk about his life and work at JW3 in Hampstead on Tuesday 18th November. The German artist, Anselm Kiefer, was in conversation with Tim Marlow, the art historian and commentator on the contemporary cultural scene who became the Royal Academy’s Director of Artistic Programmes, in April this year.

This was a rare talk given by Kiefer while the Royal Academy holds the first ever retrospective of his work which ends of December 14th.

The artist creates giant, densely textured, paintings, sculptures and installations at his 35,000 square meter studio in Paris, using a wide variety of materials, ranging from straw and lead to oil paints and watercolours, and working with implements that include knives, axes and flame throwers.

“When I am working I am unconscious. But then you have a result and you look at it, and you start an intellectual conversation, ask yourself what it means this painting, and then you decide you do this or this or this, and then you go back into an unconscious state again, and so it repeats.”

Poetry, alchemy and Germany’s Third Reich are themes that run through Kiefer’s work, and these were discussed in-front of a sell out audience who had come to hear this third conversation in Alan Howard / JW3 Speaker Series.

Born one month before the end of World War Two, in March 1945, Kiefer said the war ruins he played in as a child were inspirational. “When I see films of Germany in ruins, for me these are the most beautiful pictures, because I was born in these pictures, and with these ruins you can do new things, it is a beginning, not the end.”

Struck by the image of the young Kiefer playing among the ruins, Marlow asked the artist, known for the seriousness of his work, whether he played when working.

“You want to change the world, you want to put molecules together, so you have to play with them.”

Living in Paris, not Germany, made him more self-aware, said Kiefer. “You discover your character and roots better when you are outside.”

“You discover your character and roots better when you are outside.”

Jacques Attali, French economist and writer, will be conducting the Southbank Sinfonia. 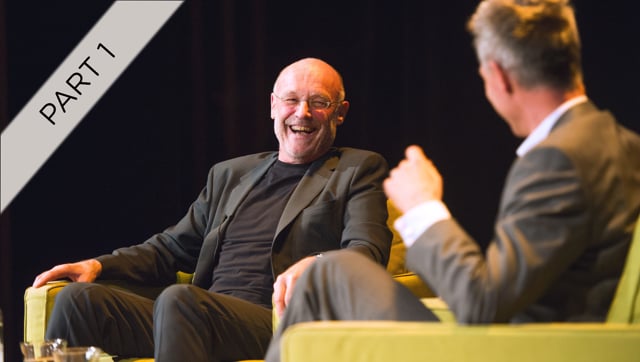 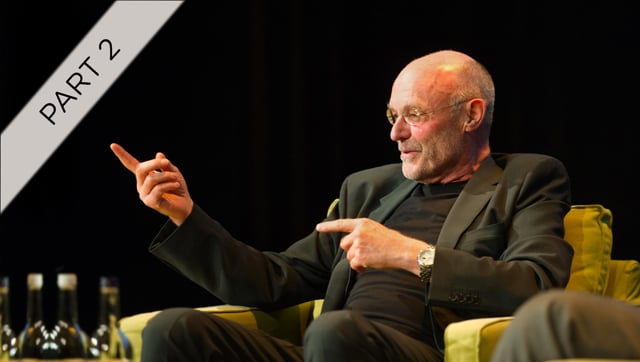 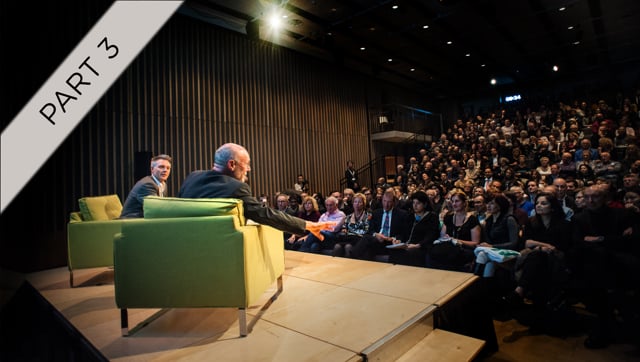 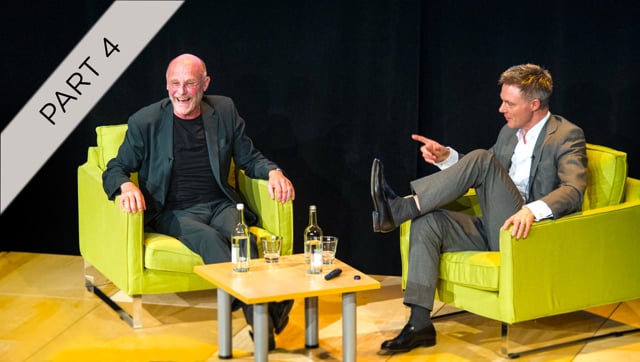 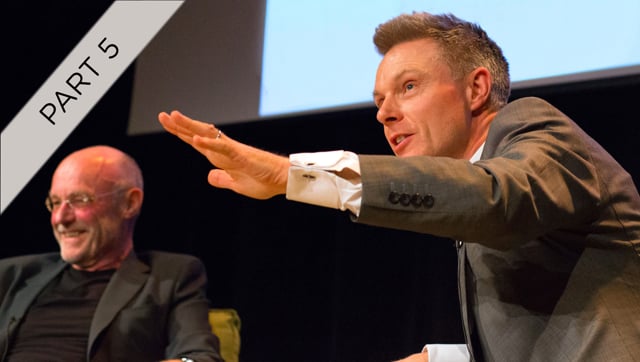 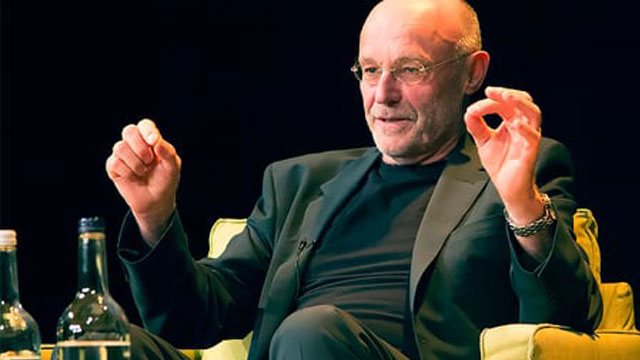 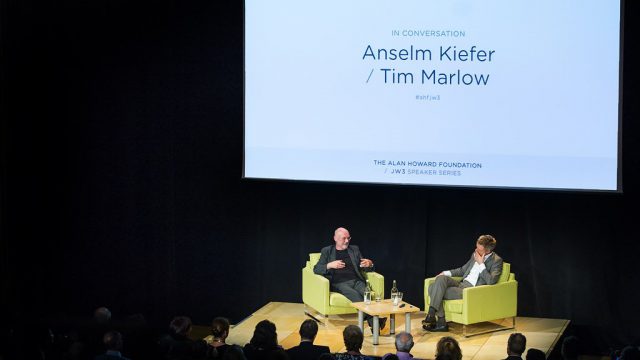 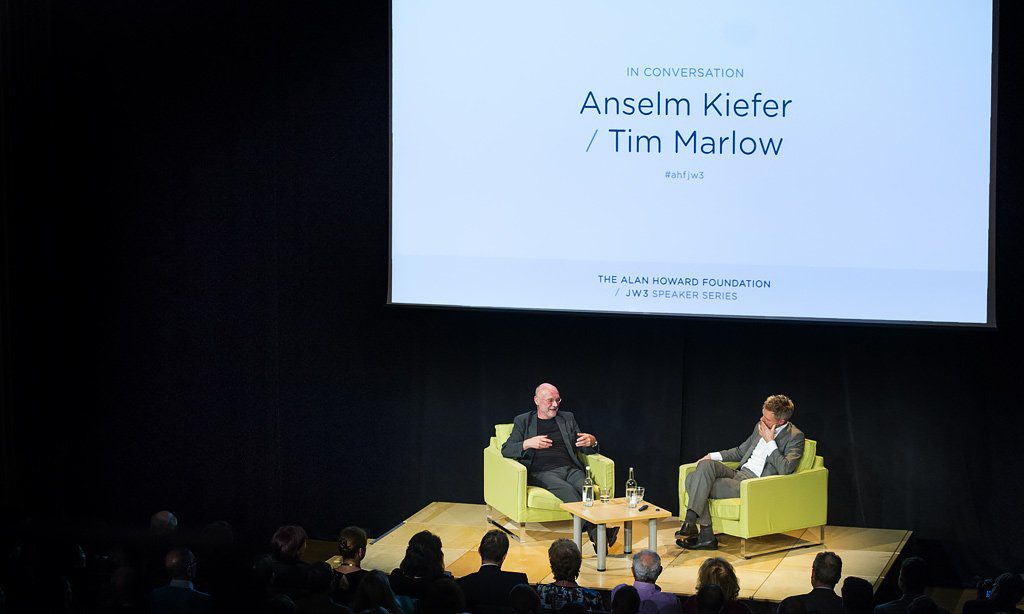 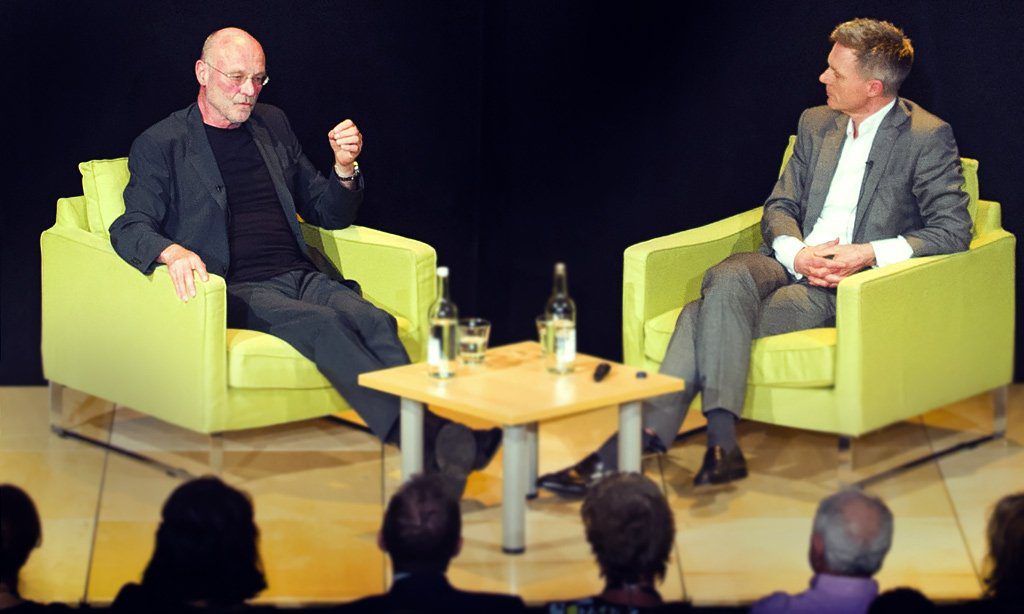 Anselm Kiefer talked about his life and Art 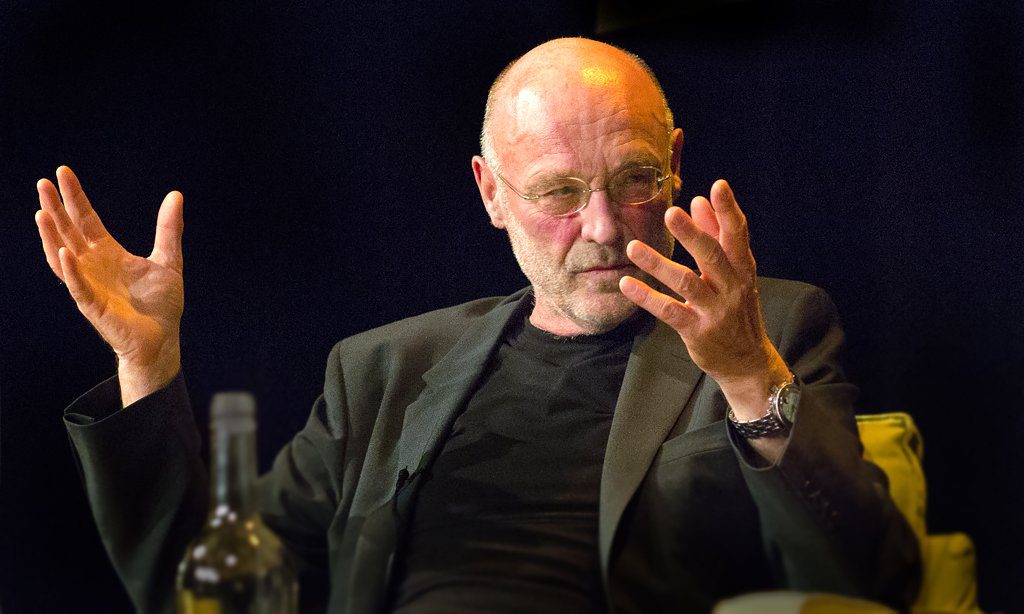 Anselm Kiefer: one of the most important artists of his generation 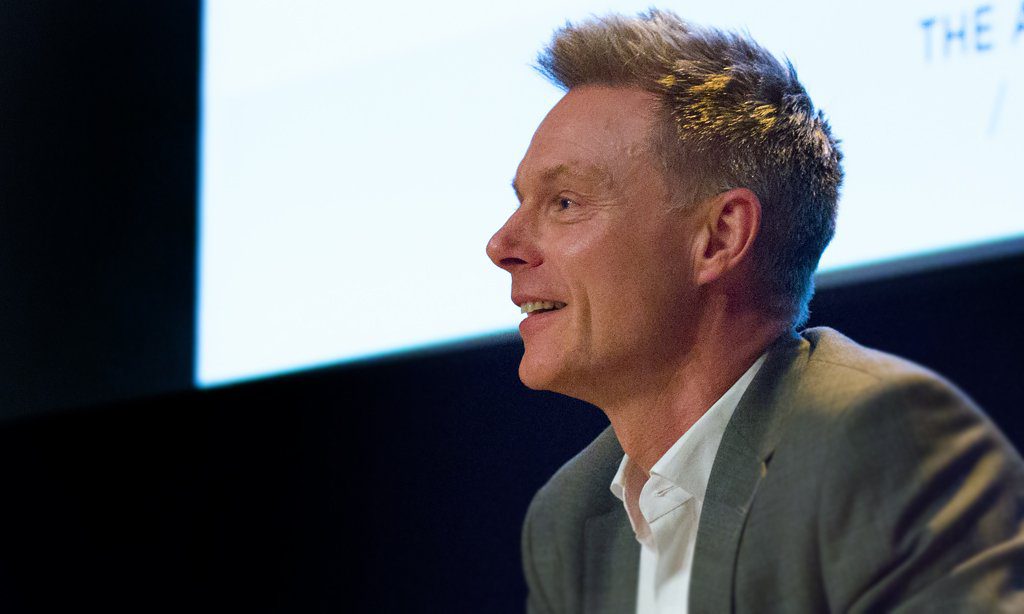 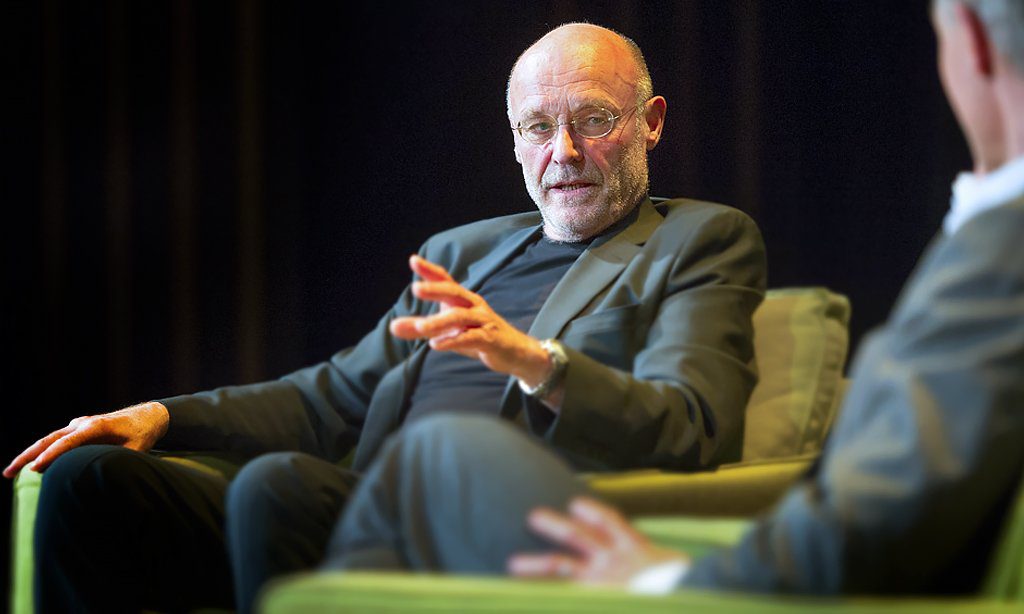 'I don’t paint to create a new style, but because it is important to me' 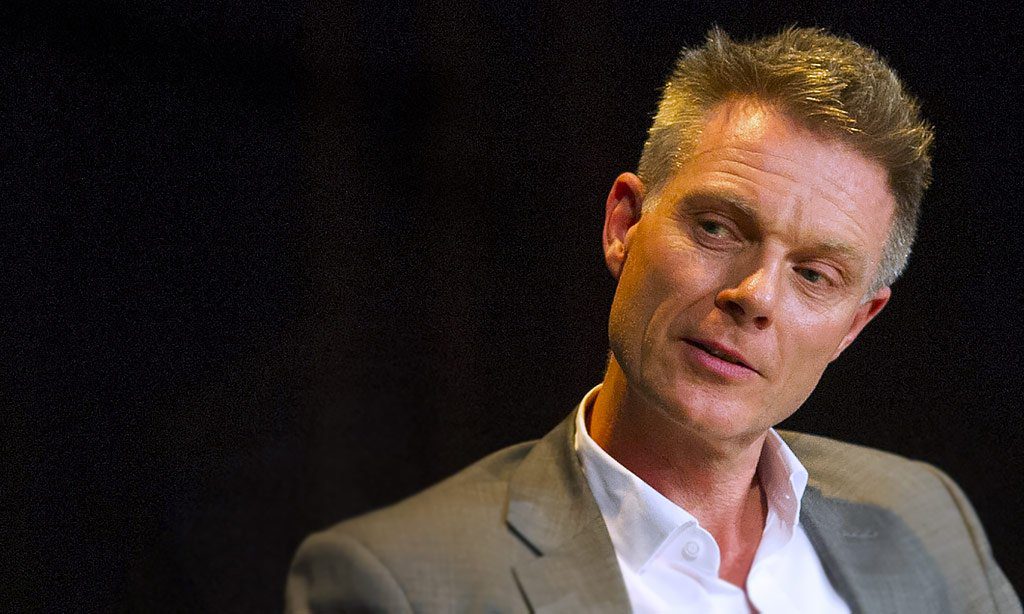 Tim Marlow questions Kiefer on his extensive career as an artist 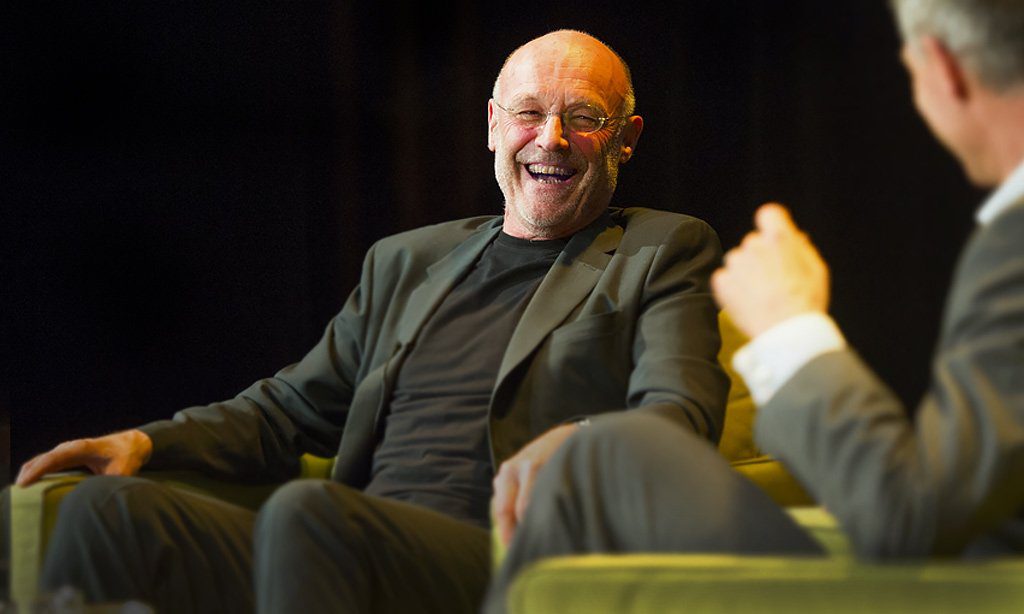 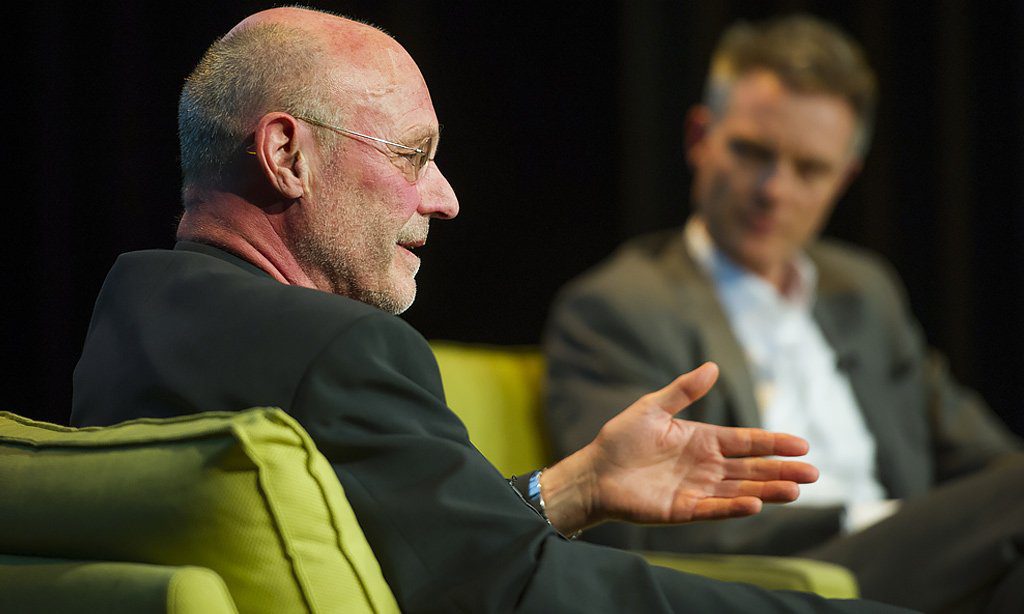 'I can’t start a painting without a concept. I know what I want to do, but I know I'll not follow it, because I'll change it' 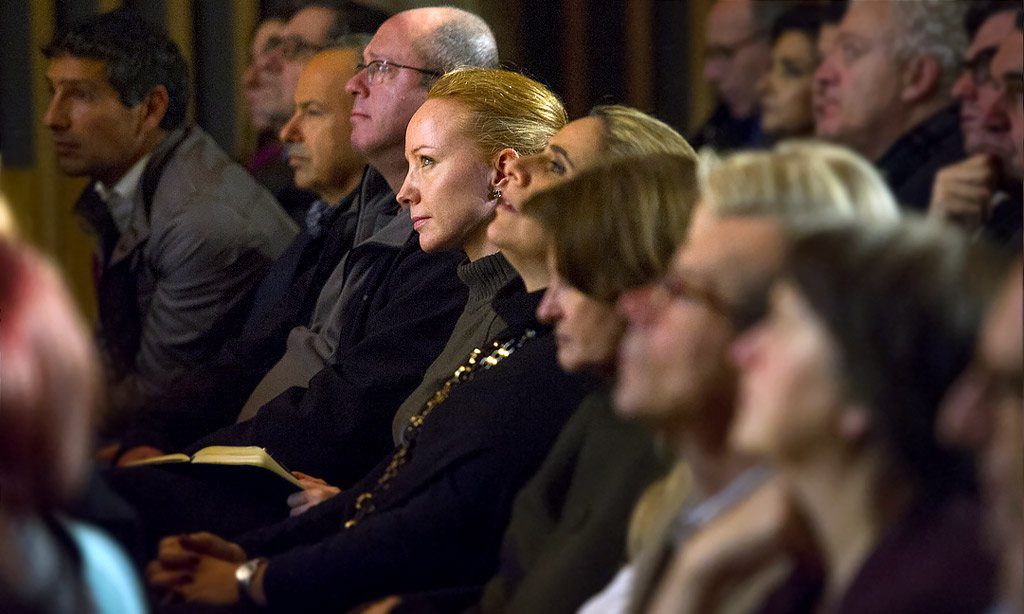 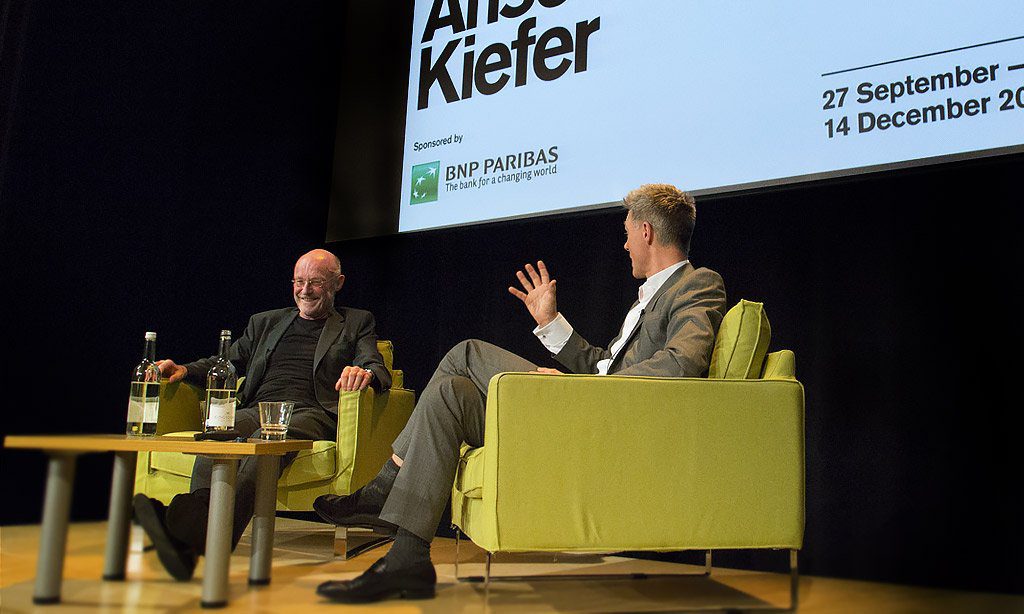 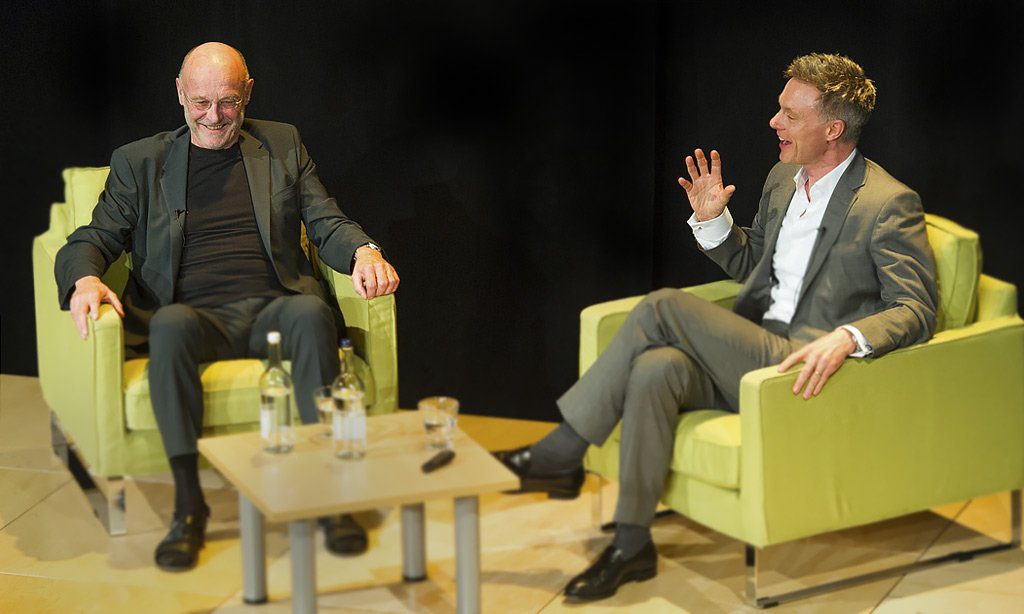 'The ruins are always the beginning, they're not the end' 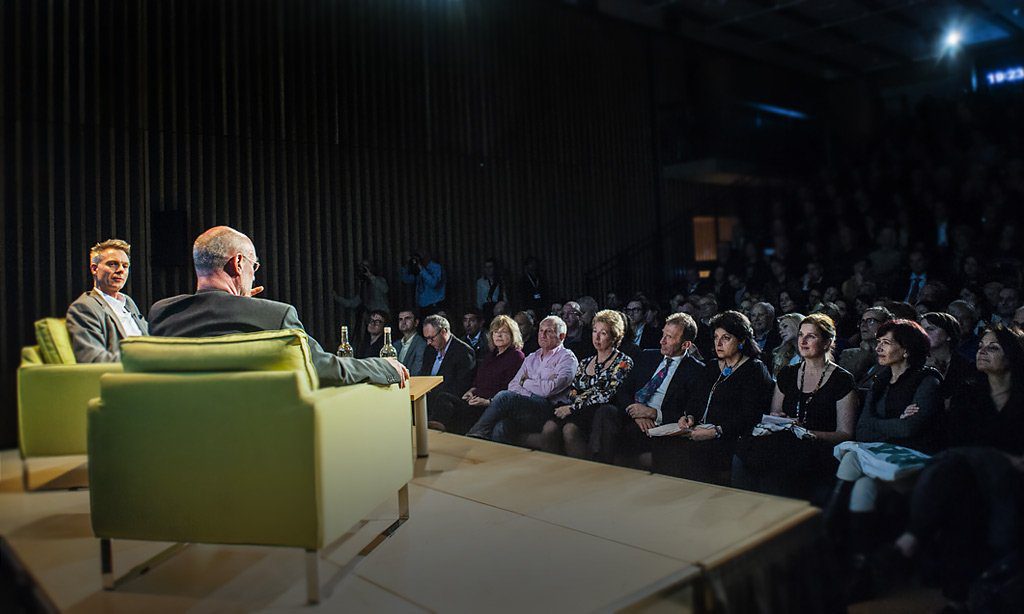 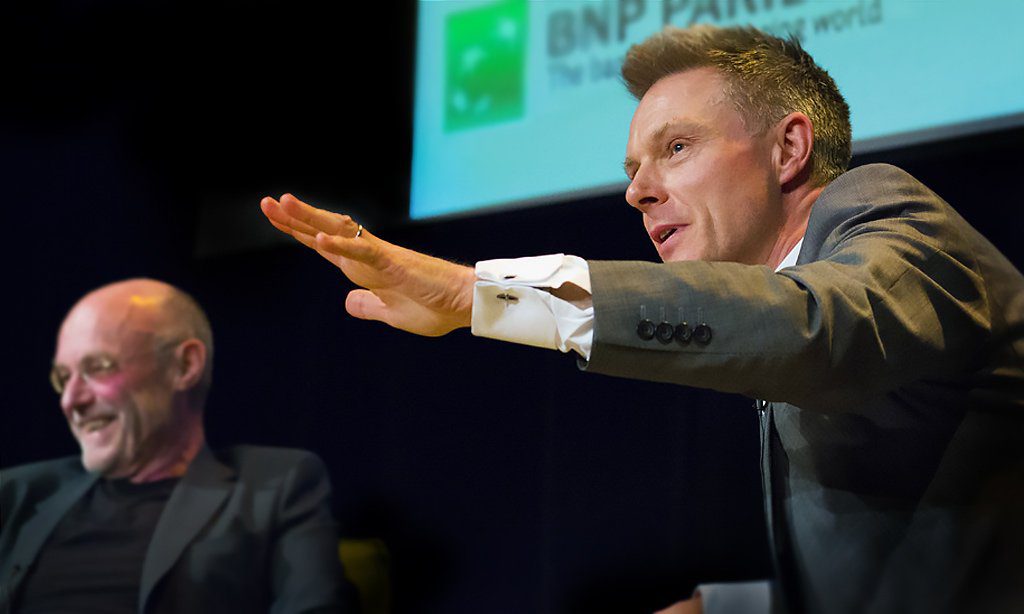 'The motivation to work is to be surprised' 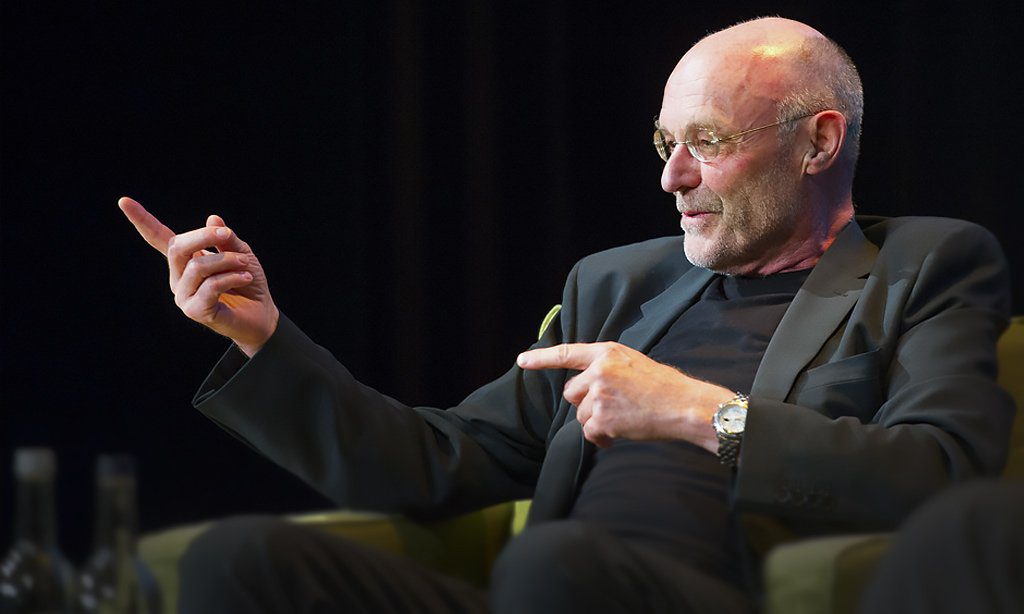 'If you don't play, you're not an artist' 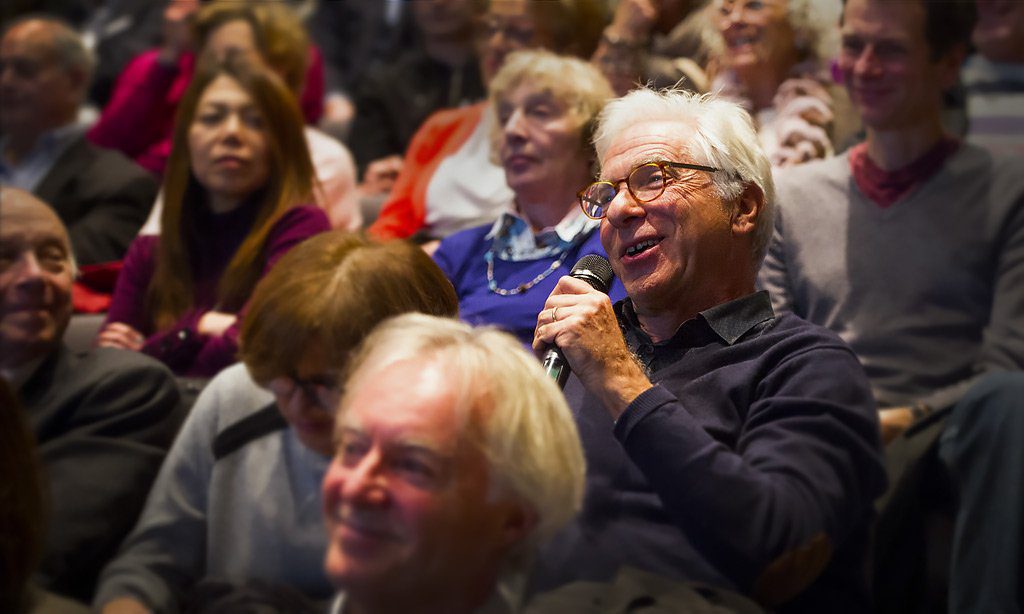 The audience interacted with the speakers during the Q&A 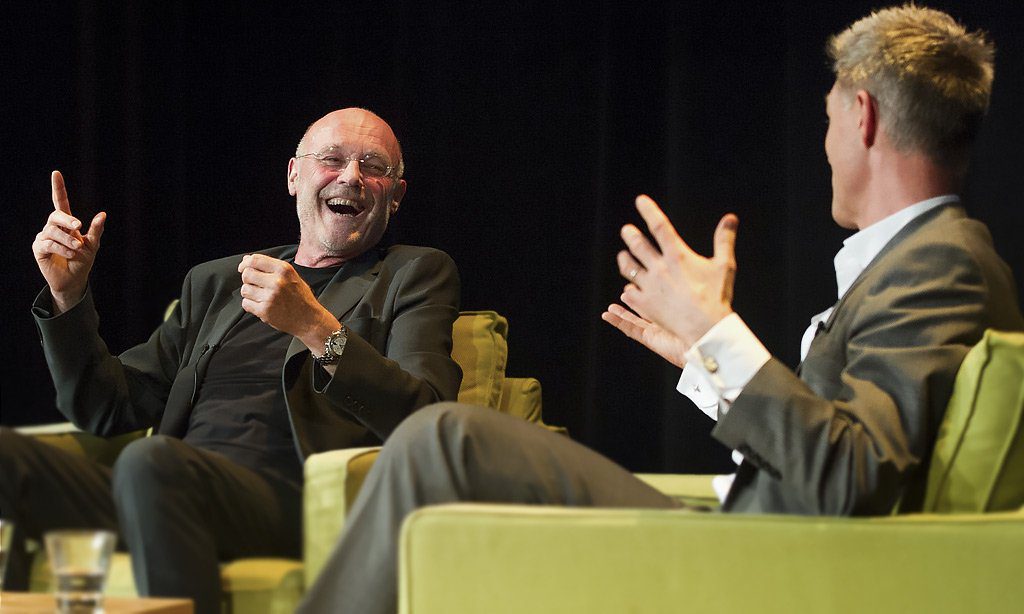 'the world is absurd, an artist has to reflect this' 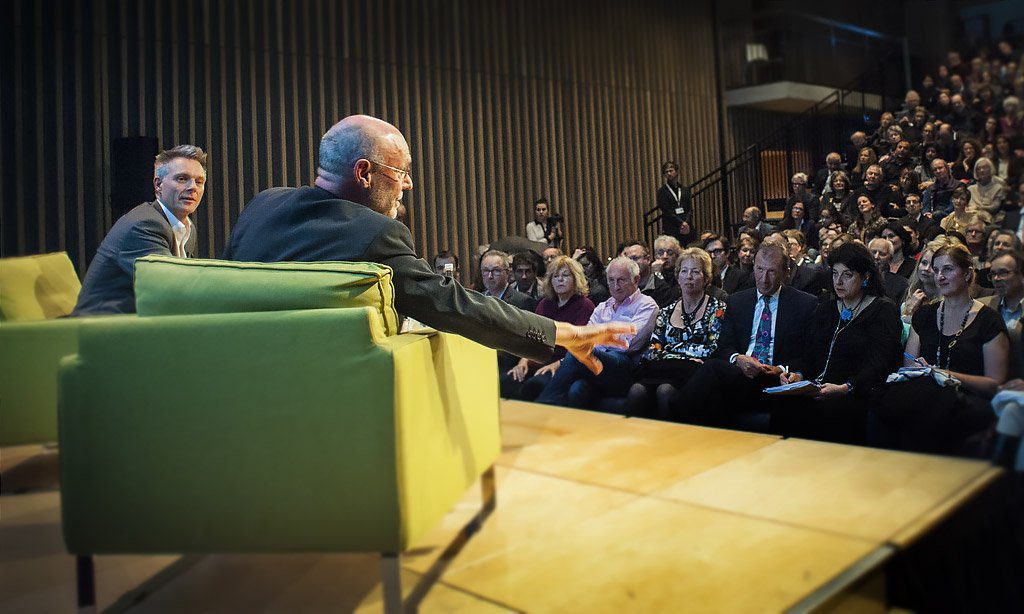 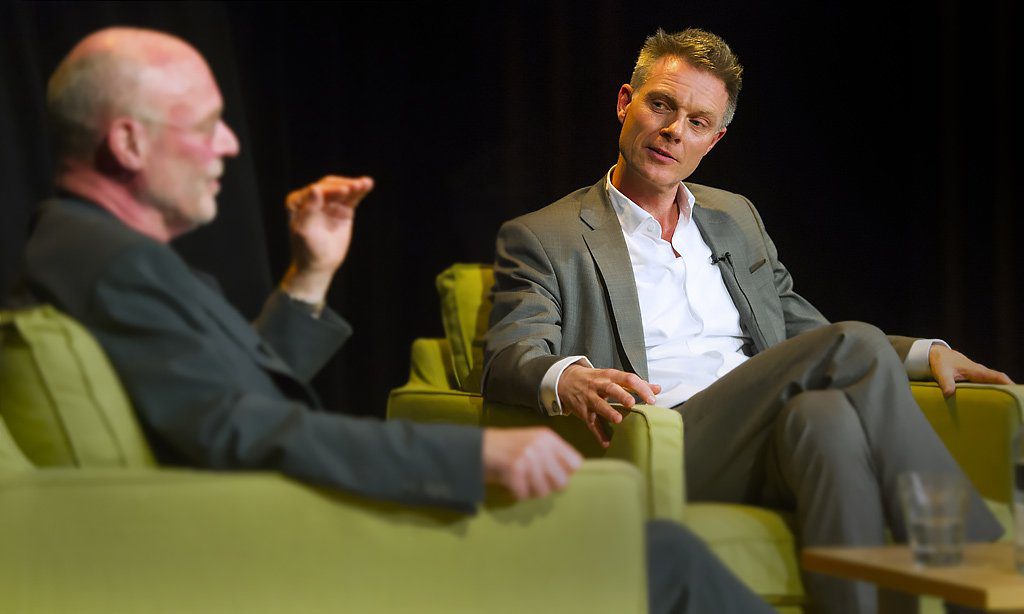 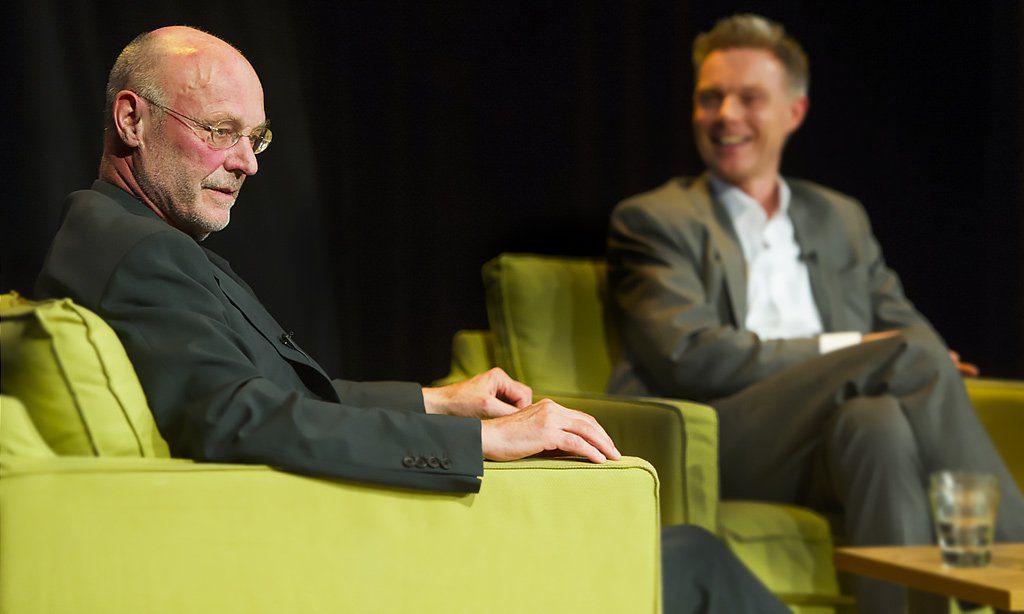 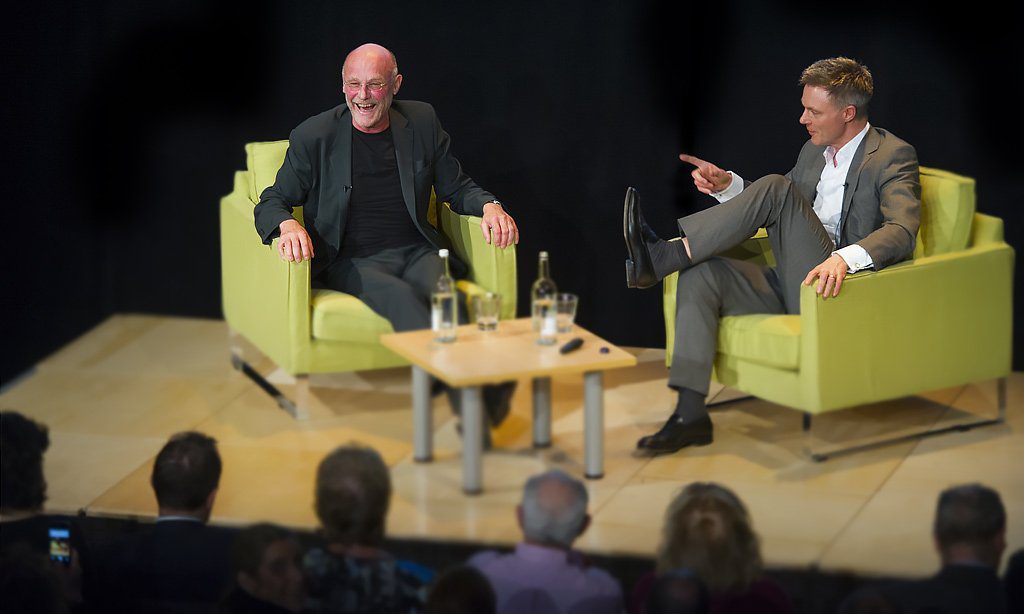 Anselm Kiefer has produced a diverse body of work comprising of painting, sculpture and installation.

Tim Marlow is an art historian and commentator on the contemporary cultural scene with impressive and wide-ranging experience.