Celebrity cookery writer, Nigella Lawson spoke about the importance of gaining pleasure from food, including cake, at JW3 cultural centre on 7th December 2015.

Tickets had sold out within seven minutes for the talk in which Lawson discussed her new book Simply Nigella: Feel Good Food with Sam Baker, co-founder of The Pool and the former editor of Red and Cosmopolitan magazines. In a wide-ranging discussion, the two journalists talked about the writing process, how cooking connects with life and what’s important for a cook when travelling abroad.

Arguing for a balanced diet that might include a slice of cake every now and then, Lawson said,

“People are using certain diets as a way to hide an eating disorder or a great sense of unhappiness and unease with their own body.”

Although Lawson said processed foods ought to be avoided, she was critical of the term ‘clean eating,’ because it made other types of eating seem dirty and shameful.

“There is a way in which food is being used to either self-congratulate; you’re a better person because you’re eating like that, or to self-persecute, because you’ll not allow yourself to eat the foods you want to eat.”

During this second conversation in the second season of Alan Howard / JW3 Speaker Series, Lawson revealed that she preferred to rent a flat than stay at a hotel when travelling abroad, because it allowed her to shop and cook.

“When you go shopping for food you feel like you belong in a place,” said Lawson, “There’s something about being in Venice and in Rialto Market, it’s operatic in its gorgeousness, and you really can go from stall to stall and choose such wonderful foods.”

In both cooking and life we need structure, but also spontaneity said Lawson. “If you don’t risk failure, you’ll never succeed,” she said, “The meaning of cooking is in the process, and the same is true in life.”

“There’s something about being in Venice and in Rialto Market, it’s operatic in its gorgeousness, and you really can go from stall to stall and choose such wonderful foods.”

Sir Paul Nurse, Nobel Laureate, and Dr. Adam Rutherford discuss 'Doing Science' and what it is like to be a research scientist. 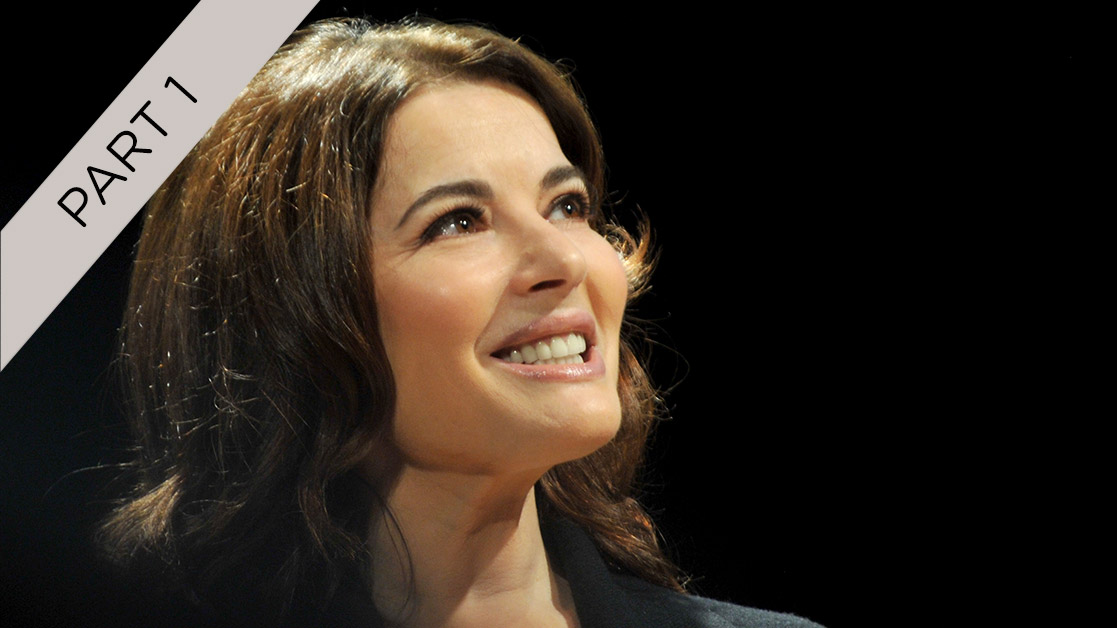 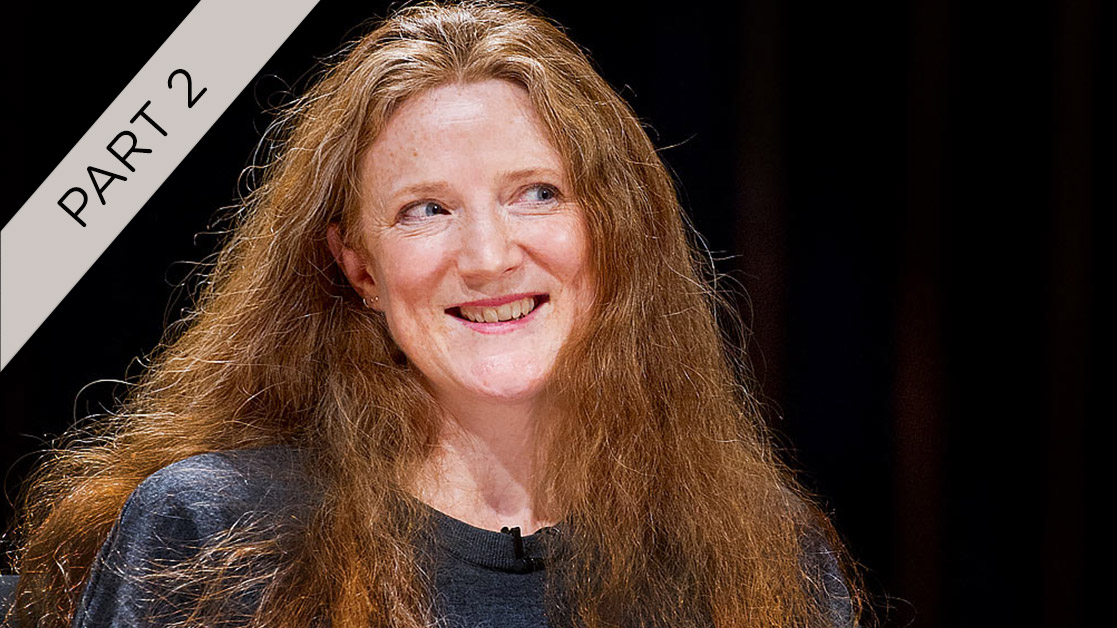 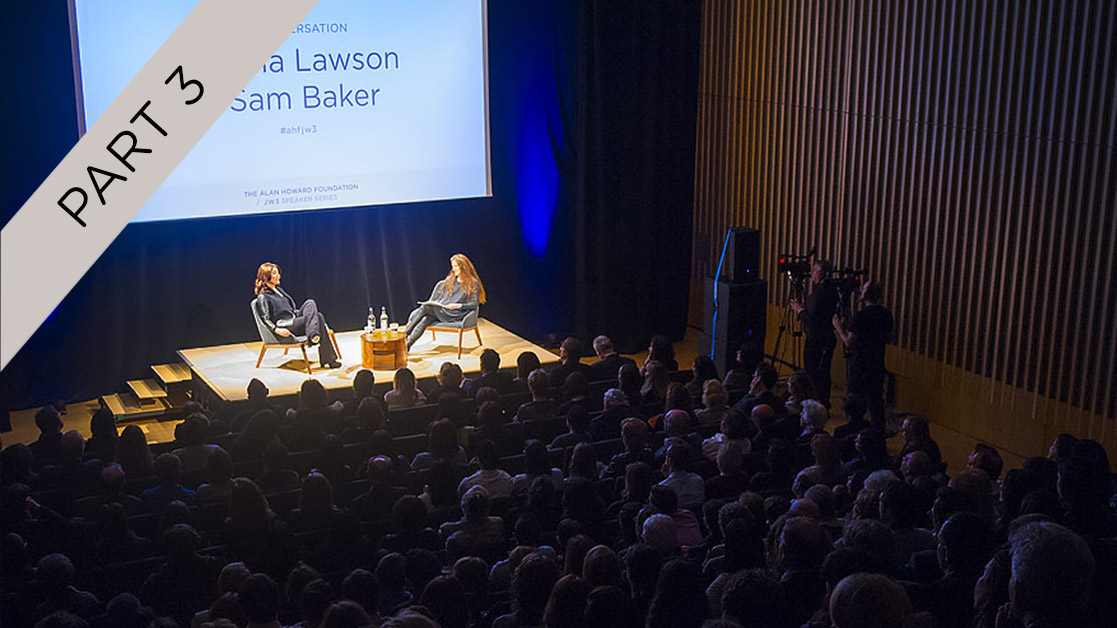 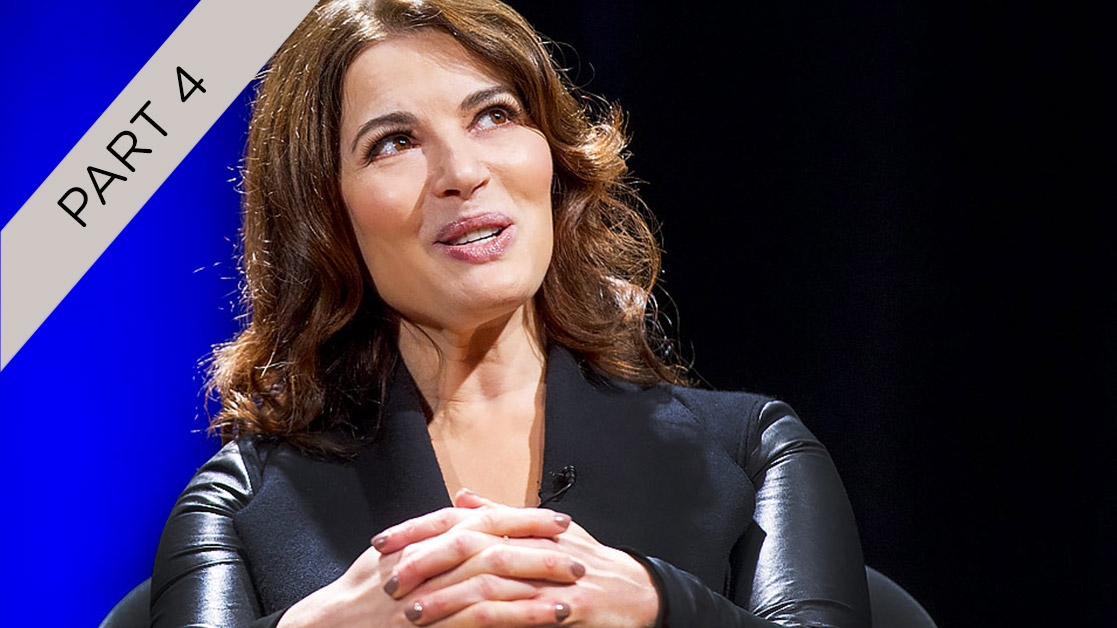 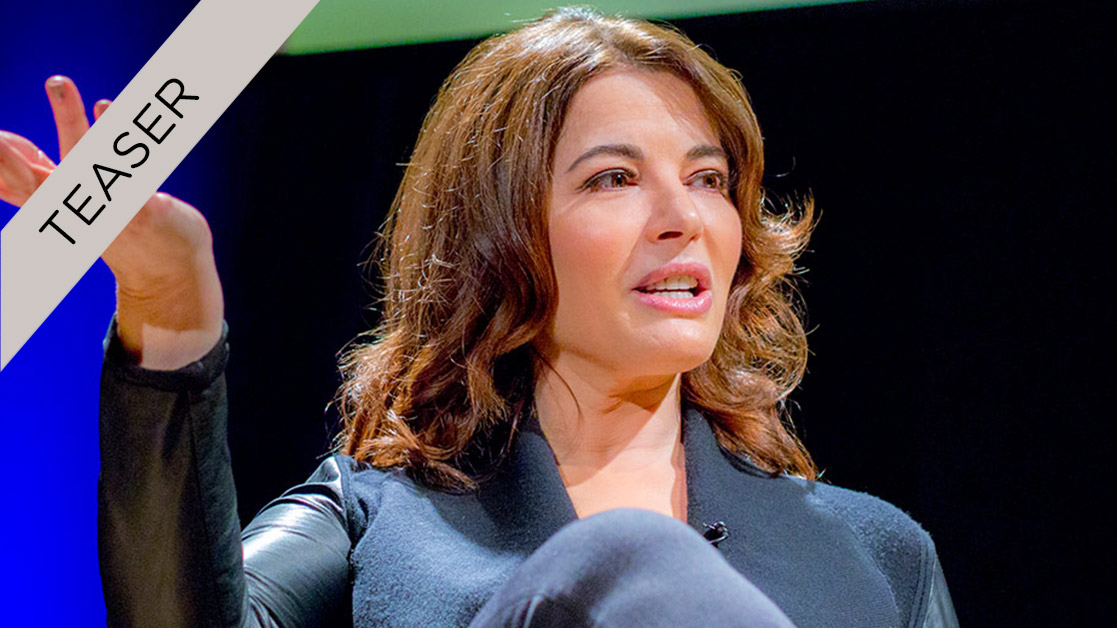 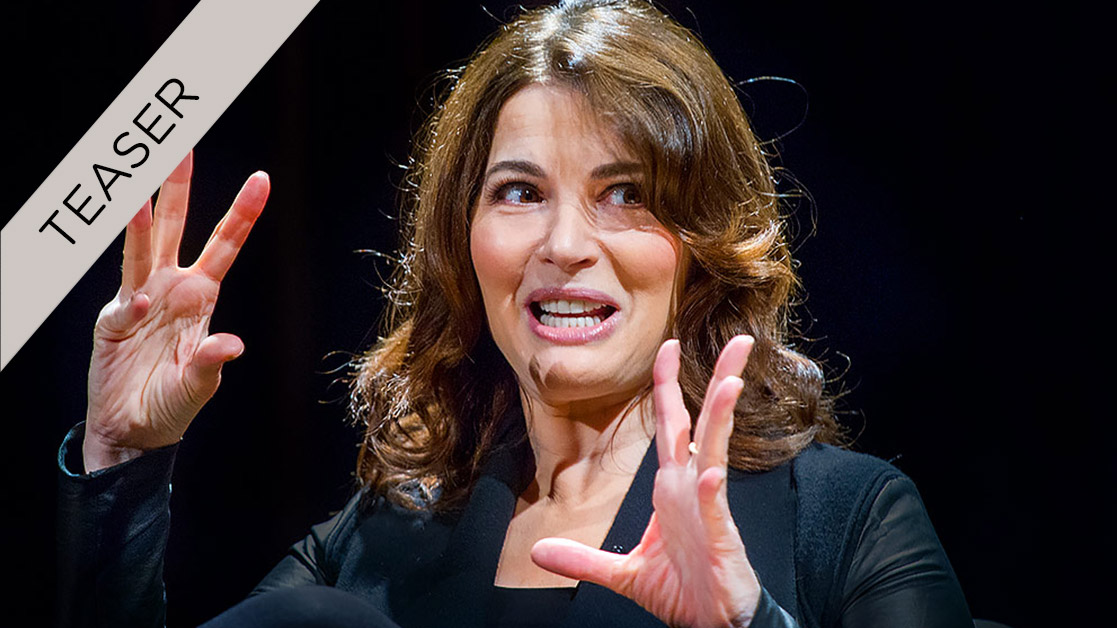 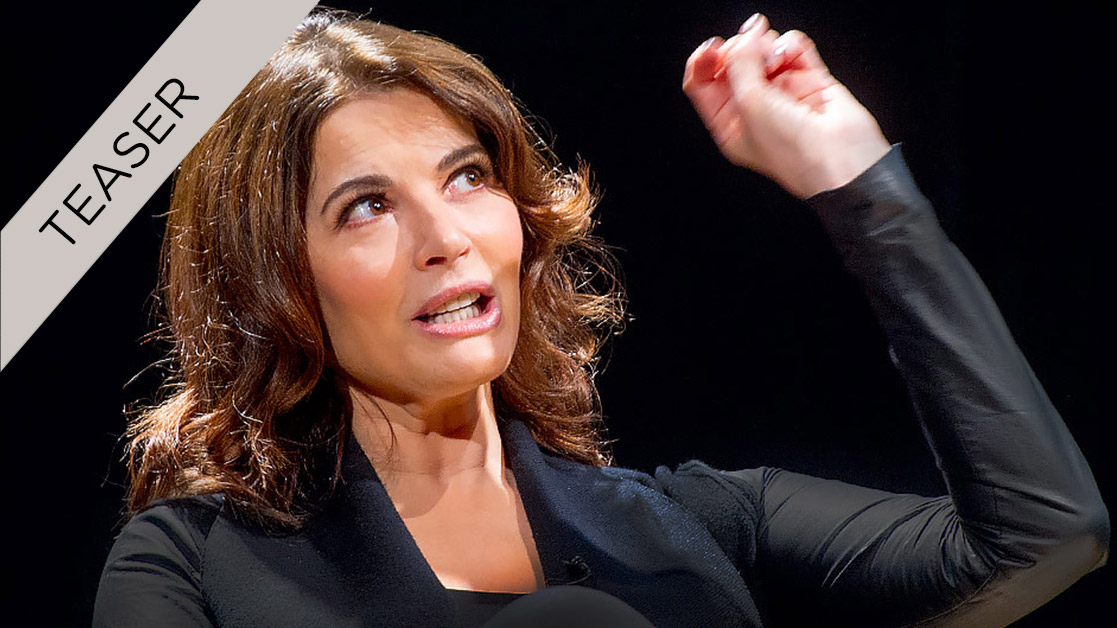 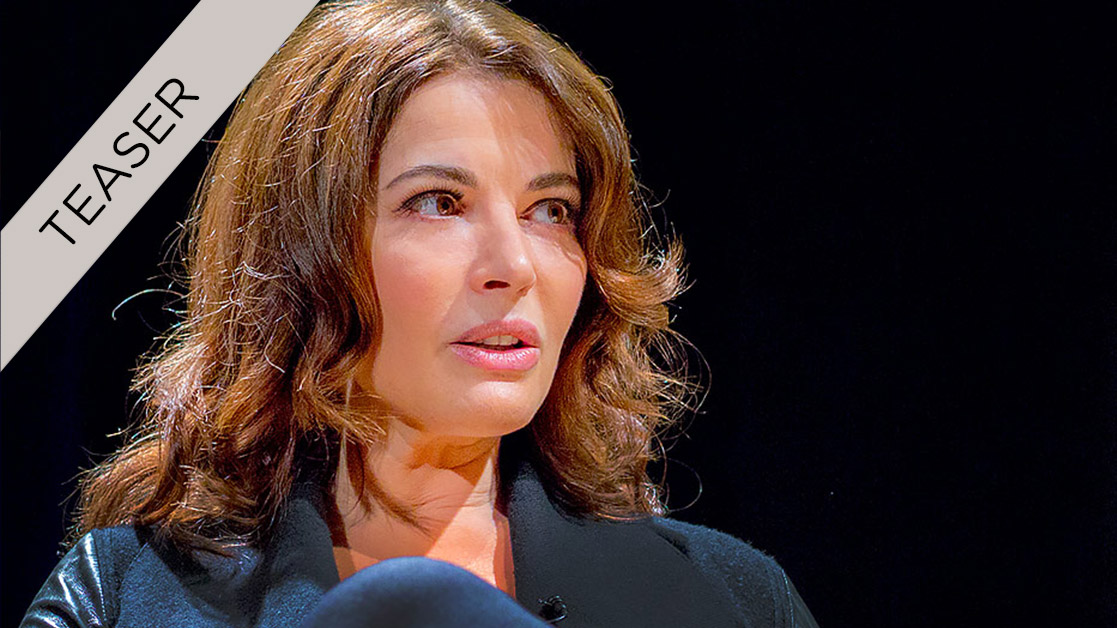 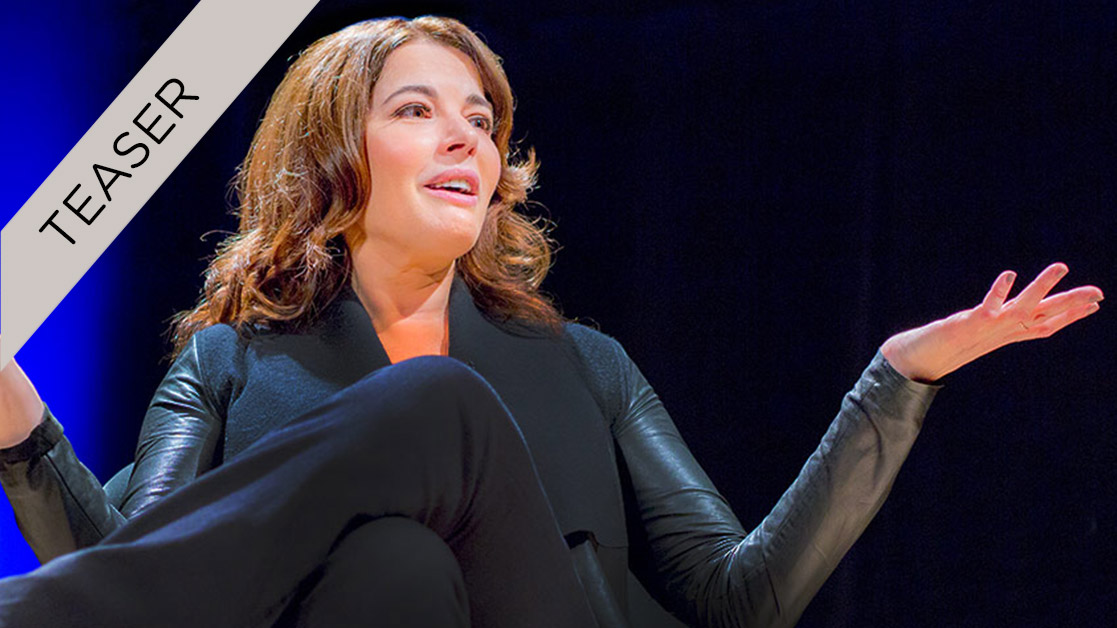 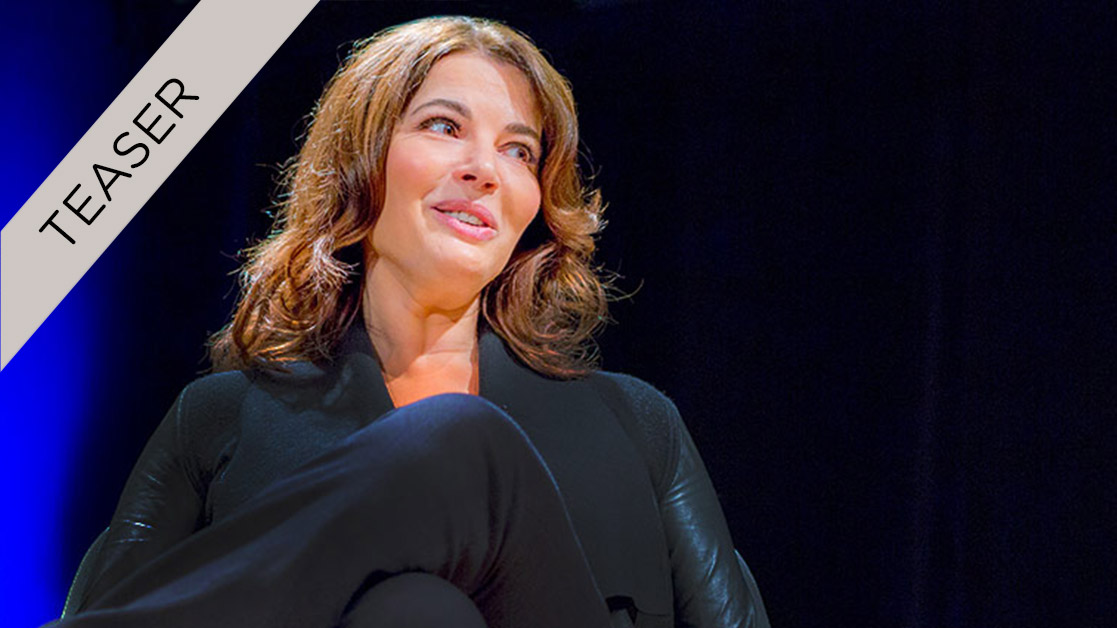 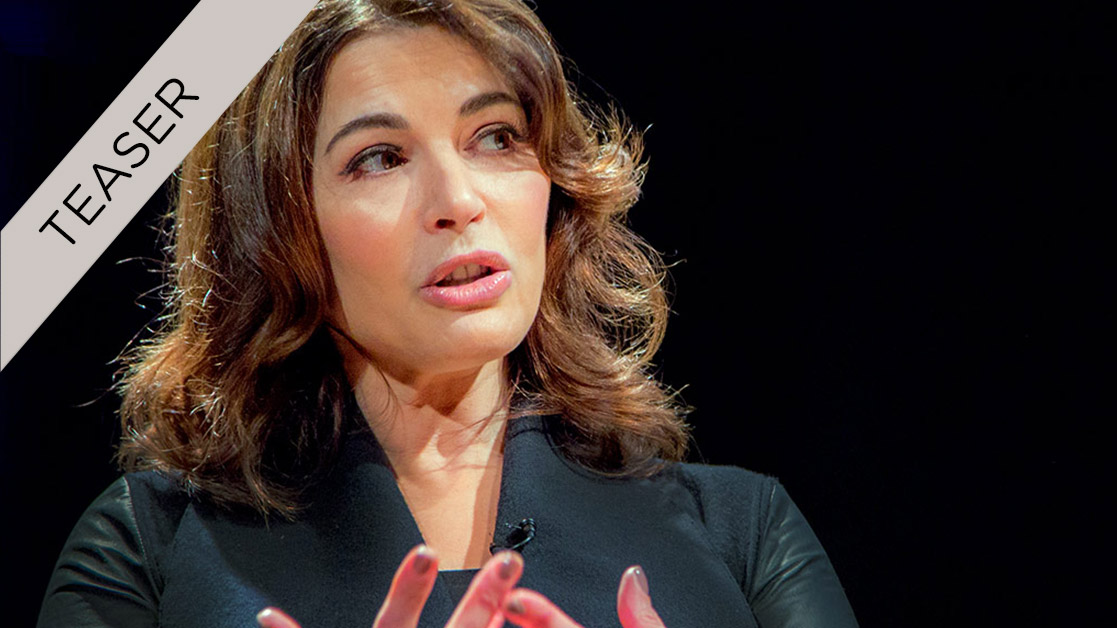 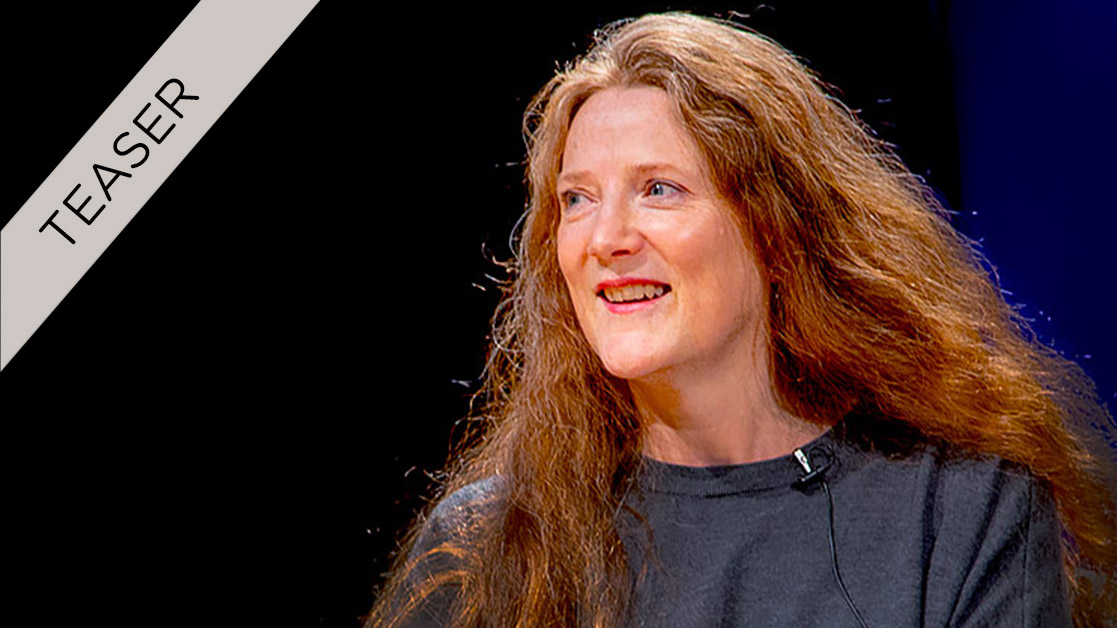 Nigella Lawson discusses how the locations she writes in suit each book individually, ranging from a closed-off study to sitting in bed with a laptop.

“People are using certain diets as a way to hide … a sense of great unhappiness” – Nigella Lawson discusses eating cake as part of a healthy lifestyle.

During her conversation with Sam Baker, Nigella Lawson discusses the importance of gaining pleasure from food, and savouring the moment rather than feeling guilty.

During her discussion with Sam Baker, Nigella Lawson answers a question from the audience about who she would most like to cook for.

Nigella Lawson reveals the foodstuffs that she takes everywhere with her, ready for an emergency!

“Calories is not something I think about” – Nigella explains how she chooses what to eat on a daily basis.

Nigella Lawson describes how food shopping in Venice’s markets can be “operatic in its gorgeousness”.

Nigella Lawson explains how, for her, travel is all about the food. 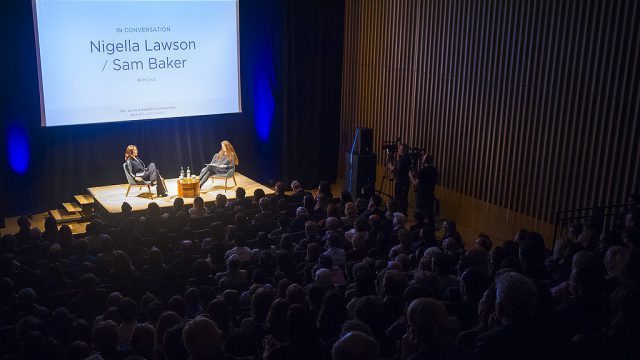 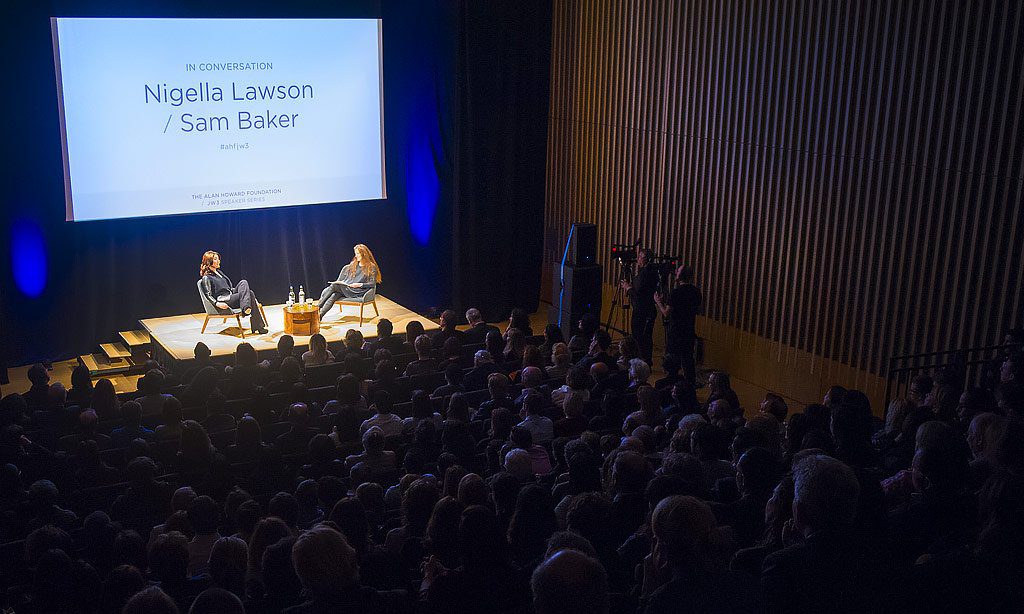 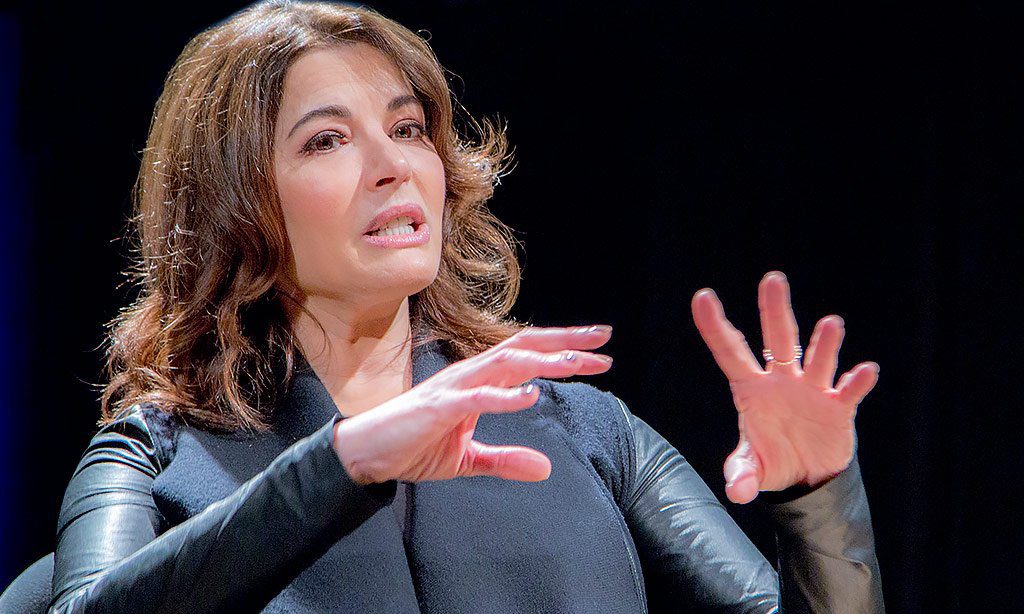 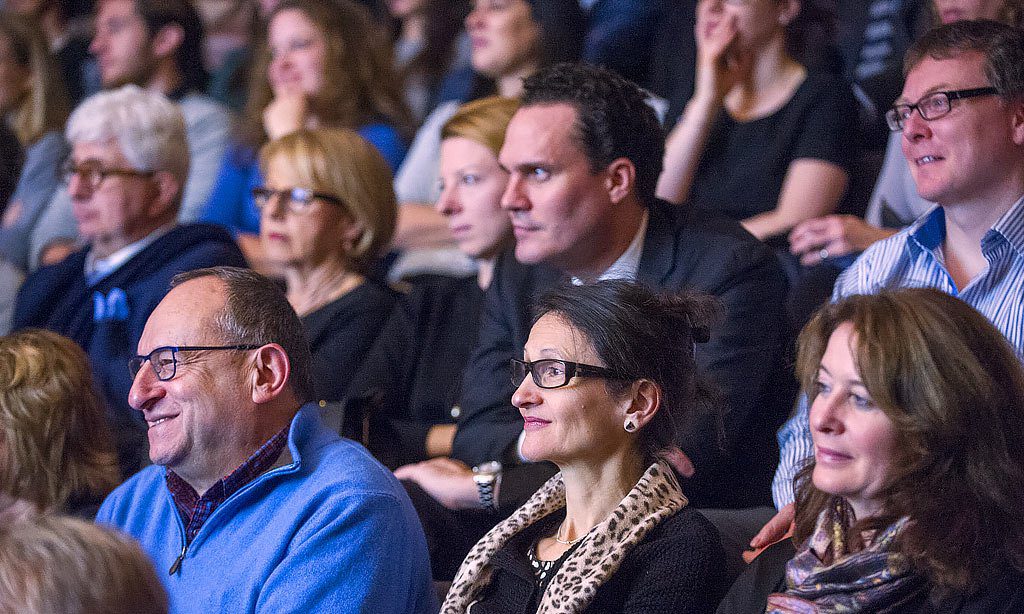 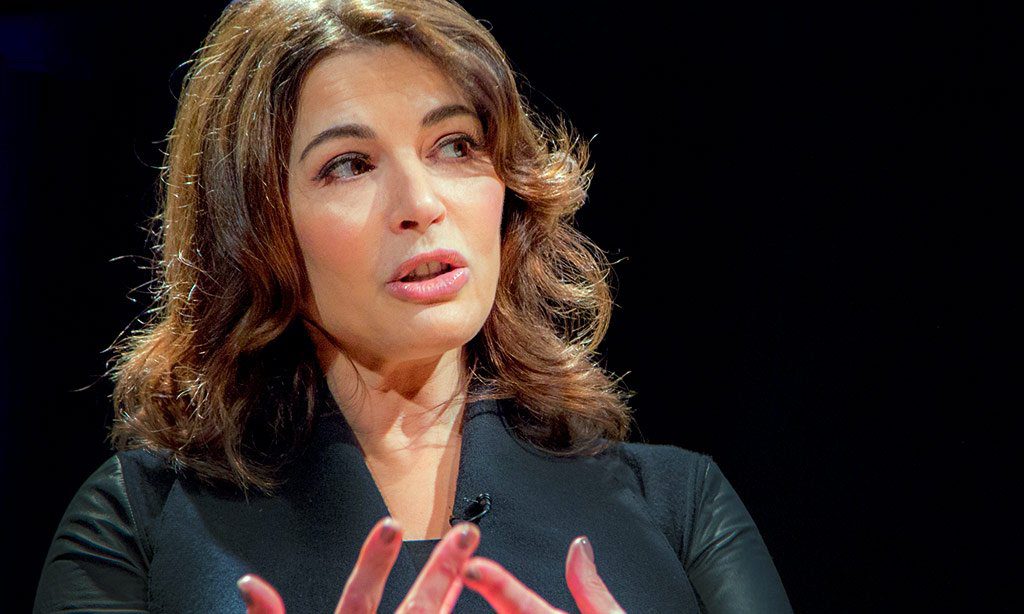 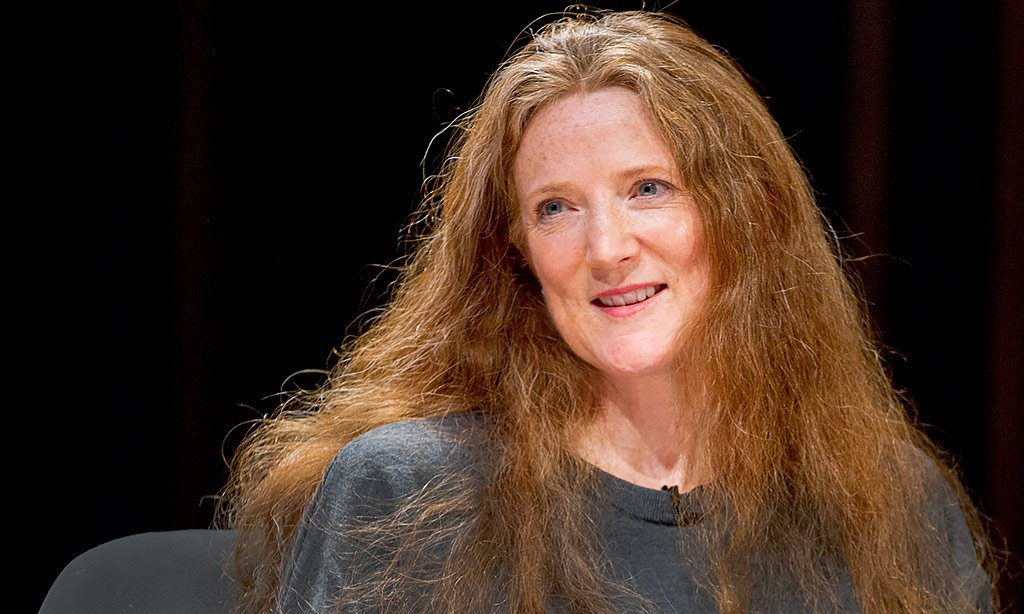 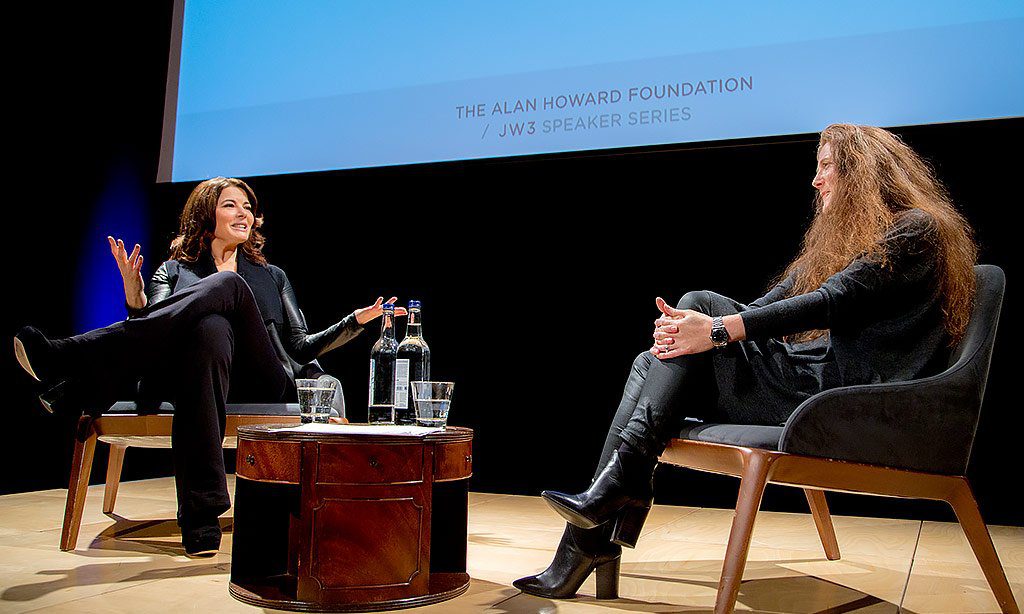 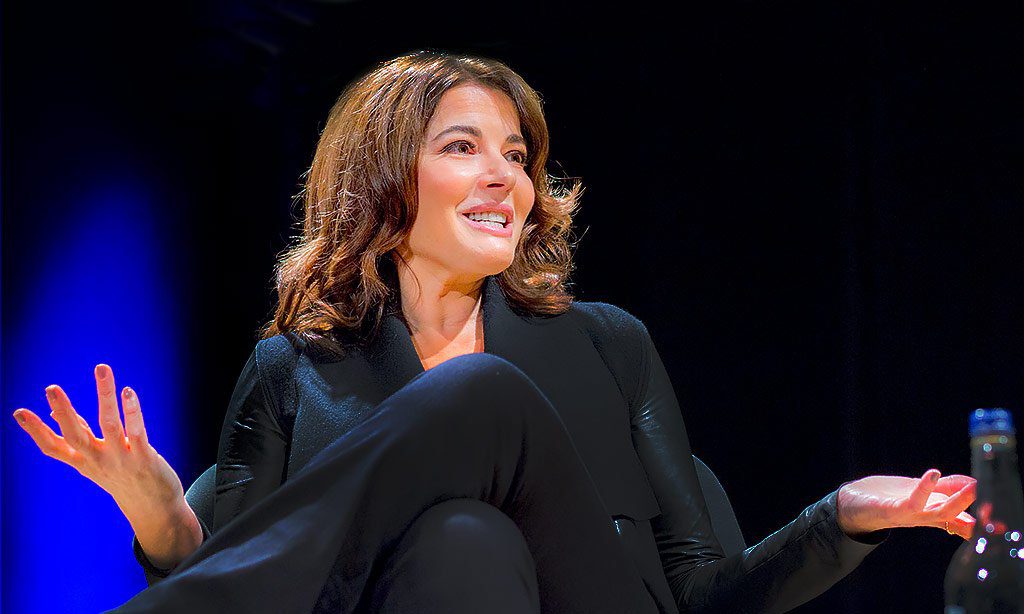 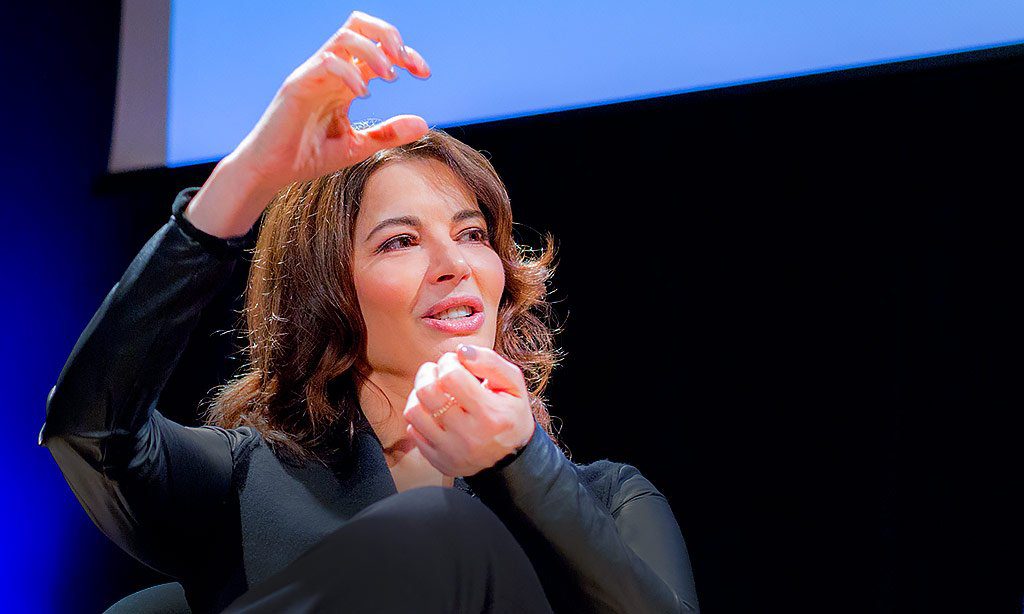 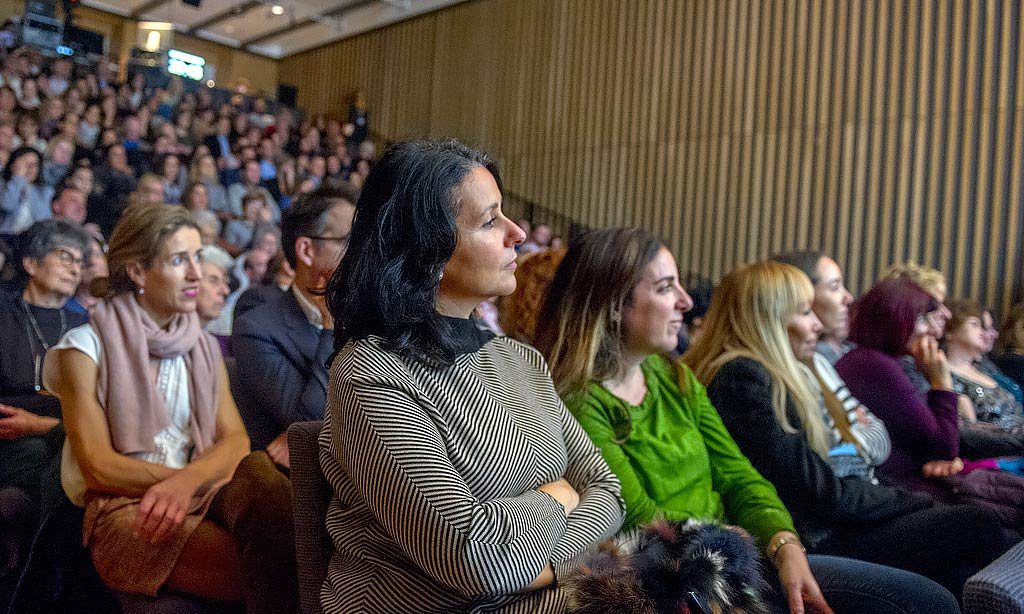 Sam Baker has edited some of the UK's biggest magazines, including Cosmopolitan and Red.