Nick Hackworth is an art writer, curator and advisor. In the words of Portuguese poet Fernando Pessoa, he believes that “To be understood is to prostitute oneself.”

He is currently Director of Modern Forms, a private collection and curatorial platform founded by collector Hussam Otaibi and co-founder of Paradise Row Projects a non-profit arts organisation. In collaboration with staff and students at Central Saint Martins he co-founded Credit, a new initiative supporting UK’s emerging art scene.

Outside of the art world Nick is a Director of AmazoniAlerta, a new NGO that has developed and manages a new, blockchain based app designed with and for the people of the Amazon to record critical data on attacks on them and the forest.

Previously he was Contemporary Art Critic at the Evening Standard and Art Editor at Dazed & Confused. 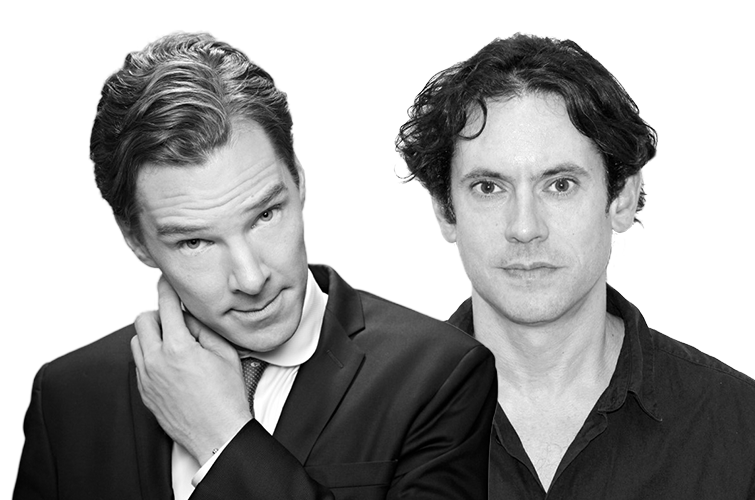 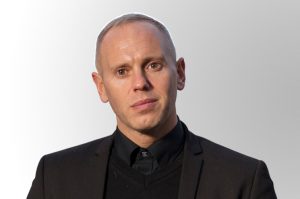