He is also the author of the children’s novel series The Royal Rabbits of London (written with Santa Montefiore) that is being developed as a major animated feature film by 21st Century Fox. He has written and presented 5 BBC TV series including Jerusalem: The Making of a Holy City, Blood and Gold: The Making of Spain, Rome: A History of the Eternal City and Vienna: Empire Dynasty and Dream.

He read history at Cambridge University where he received his PhD, and now lives in London with his wife, the novelist Santa Montefiore, and their two children. 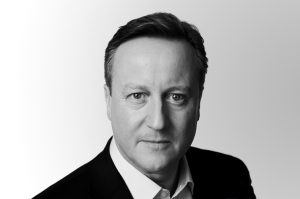