Born in Havana in 1973, Carlos trained at The National Ballet School of Havana in Cuba. After winning a succession of awards, including 1990’s Prix De Lausanne, he went on to dance professionally with the world’s most prestigious companies, with London’s Royal Ballet becoming his home. Carlos retired from classical ballet in 2016, after 28 years, having performed almost every classical role from Spartacus to Romeo.

Carlos created many award winning shows throughout his ballet career including Tocororo, and Carlos Acosta and Friends of the Royal Ballet. He also choreographed the Royal Ballet productions of Don Quixote and Carmen, plus the latest Guys and Dolls production for the West End.  He has also written two books, including a work of fiction Pig’s Foot and his honest and heartfelt autobiography No Way Home.

Yuli a film inspired by his life premiered at the San Sebastian, Havana and Berlin Film Festivals to critical acclaim before its premiere and general release in April 2019.

The culture and history of Carlos’ homeland have been important influences throughout his career and will continue to be so following his establishment of his own dance company – Acosta Danza in 2016. The company tours the world with its vibrant combination of classical and contemporary, fused with Cuban elements of dance. In 2017 Carlos opened his first Dance Academy through the Carlos Acosta International Dance Foundation. The Foundation gives young dancers the same opportunities that he himself benefited from, by providing a three year dance training programme, free at the point of delivery in an inspirational setting.

Carlos’s extraordinary contribution to dance continues to this day and he was recognised in the Queen’s New Year’s Honours List in 2014 when he was awarded a CBE. In 2018 Carlos received the Queen Elizabeth II Coronation Award from The Royal Academy of Dance in recognition of his standing as one of the most influential figures in Dance today and in 2019 the Critics’ Circle bestowed Carlos with their Annual Award for Outstanding Services to the Arts.

Carlos will be interviewed by BBC-trained TV director and radio producer, Peter Jones. They will be discussing his life in the ballet. 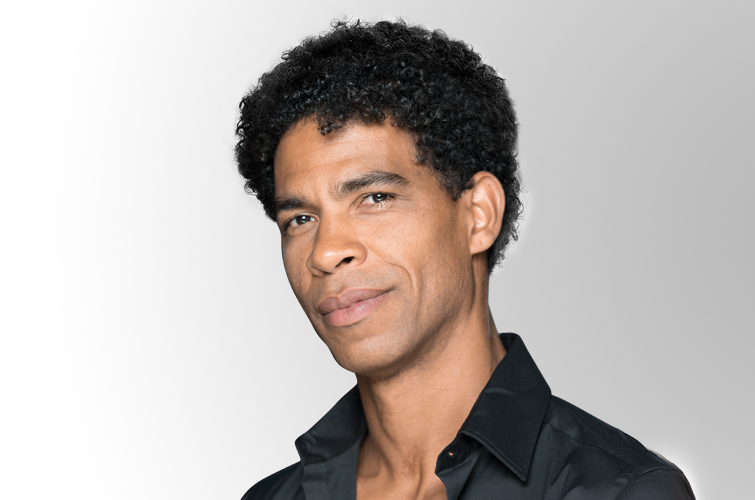 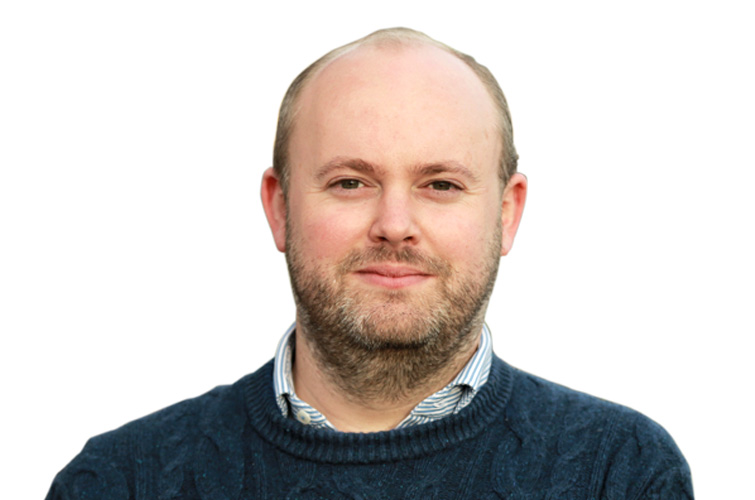 Peter Jones is a BBC-trained TV director and radio producer with over a decade’s experience working in classical music on programmes such as the Proms and Cardiff Singer of the World.